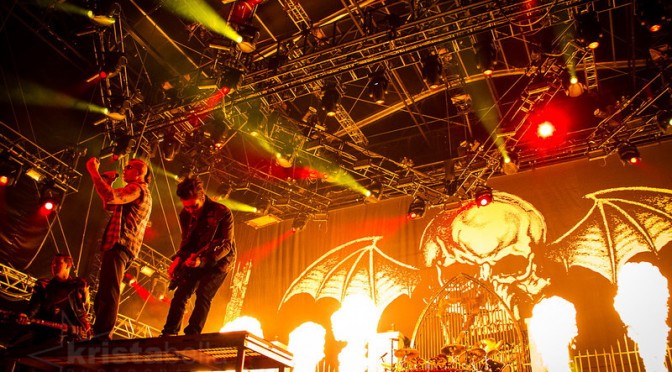 In what promises to be monster night of music, metal superstars AVENGED SEVENFOLD, one of the most explosive live bands on the planet, will take to the stage for two shows only in SYDNEY and MELBOURNE!

Don’t miss this extraordinary opportunity to see the mighty AVENGED SEVENFOLD harken back to their club days, before they became one of hard rock’s premier headliners, and perform in a club setting for the first time in Australia since 2008. This is an incredible and rare opportunity created especially for Australian fans to experience the band up close and personal in small, intimate venues, and they promise to be blistering nights of epic proportions.
END_OF_DOCUMENT_TOKEN_TO_BE_REPLACED 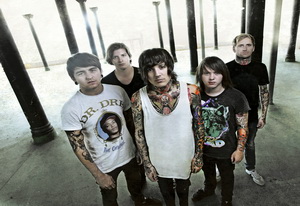 BRING ME THE HORIZON are redefining modern metal as we know it.

Itʼs not often scene kids, screamo fans and metal-heads can agree on a band, but after their explosive rise in popularity, BRING ME THE HORIZON have cemented themselves as the dominant force in the scene. No where was this more evident than when they exploded on to the Australian charts debuting at No.1 with their latest album ‘There Is A Hell Believe Me I’ve Seen It, There Is A Heaven Let’s Keep It A Secret‘.

“For all its bluster, ʻThere Is A Hell…. is the sound of a remarkable band establishing themselves as one of the finest of their generation.” – Rock Sound
END_OF_DOCUMENT_TOKEN_TO_BE_REPLACED