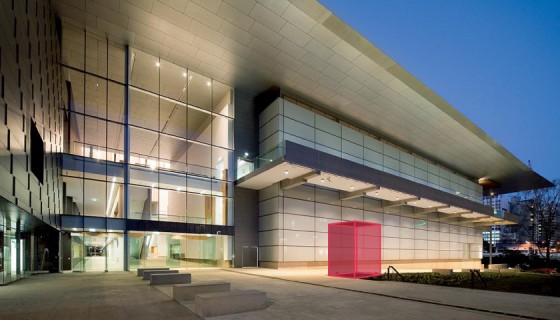 If you’re an art lover living in or visiting Brisbane then here is a list of art galleries worth a visit.
I’ll be adding more venues over time so check back here every once and a while for the updates.
END_OF_DOCUMENT_TOKEN_TO_BE_REPLACED

Come face to face with the guardian warriors of China’s First Emperor, entombed for over 2000 years

The First Emperor: China’s entombed warriors brings to Sydney one of the greatest archaeological discoveries of our time. This major exhibition presents over 120 objects, 10 of the world-renowned warriors and horses, and significant recent finds from the First Emperor’s mausoleum located in the province of Xi’an, central China.
END_OF_DOCUMENT_TOKEN_TO_BE_REPLACED
art, fact, Quick Bits, Sydney