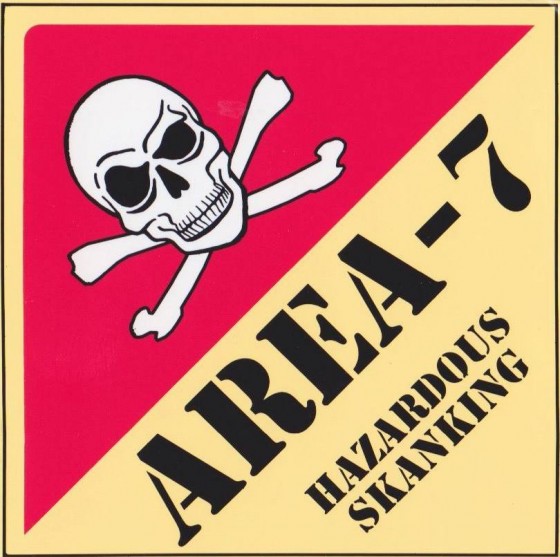 We caught up with AREA-7 Keyboardist DJ to chat about Soundwave Festival 2015, touring and the year ahead.

Oh that’s easy… touring, playing on huge stages, seeing other acts. playing to people who have never seen us and hoping to give our regular fans a highlight festival show.

Only ‘least favourite’ I can think of is not playing more festivals! Favourite’s are Main stage St Kilda Festival, sun setting over the beach as a backdrop and a sea of thousands’n’thousands of people out front. Also, as last band on at Warped tour on the Gold Coast, it’s pissing down and the show is running behind, they’ve gotta get everything to the next show so the crew are packing the stage up around us. We’re getting rained on, most of the stage was down before we finished and ran straight in to the bus to the next show.
END_OF_DOCUMENT_TOKEN_TO_BE_REPLACED 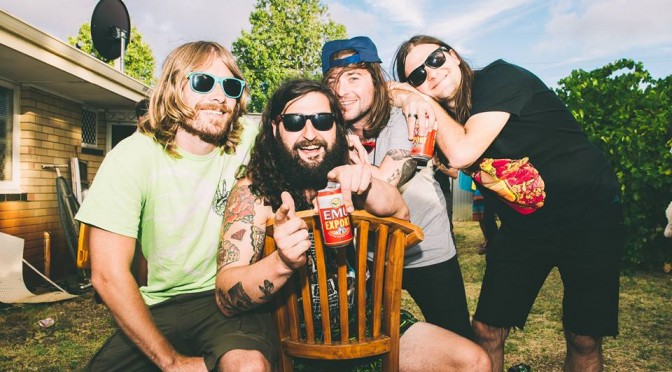 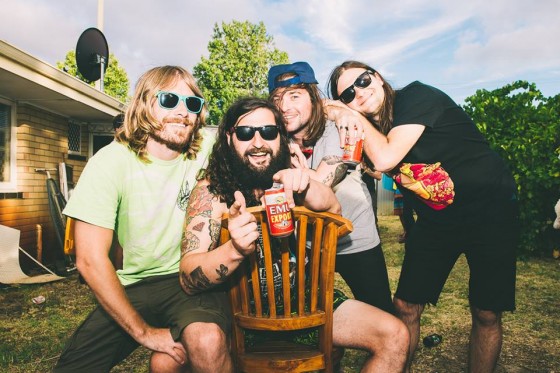 We caught up with THE BENNIES bassist CRAIG SELAK to chat about Soundwave Festival 2015, touring and the year ahead.

2014 was a massive year for The Bennies. Touring with the Dead Kennedys, shows with NOFX, a US tour and the release of your second EP Heavy Disco just to name a few highlights. What were the standout moments of 2014 for you?
END_OF_DOCUMENT_TOKEN_TO_BE_REPLACED