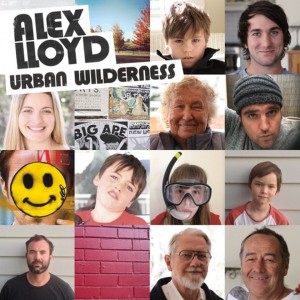 Urban Wilderness was written in a piecemeal fashion with one of the tracks dating back as far as 2008. It covers his time spent living abroad in Queens Park in the UK and his return home to the Central Coast in 2012. The title hints at being lost in a sea of uncertainty and this is reflective of Lloyd’s initial mindset with regards to returning to solo music. This changed though, when he shared his demos with artist and producer, Shane Nicholson (who is famous for his collaborations with his then-wife, Kasey Chambers). Nicholson pushed Lloyd and insisted that he had an album and the rest is all history.
END_OF_DOCUMENT_TOKEN_TO_BE_REPLACED

Mayo is the front-man of Adelaide pop-rock band Special Patrol who’s found just enough internal artistic drive to branch out on his own.
END_OF_DOCUMENT_TOKEN_TO_BE_REPLACED 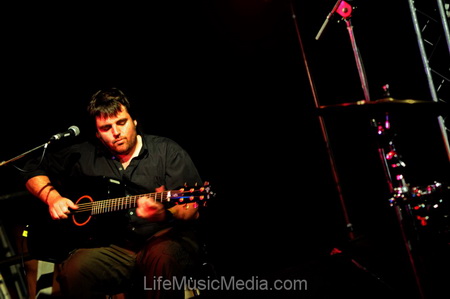 What in the world has happened to Alex Lloyd? Or, more to the point, his fans? Last night’s gig at The Zoo resembled more a congregation for the Corpse Bride than an intimate gathering to celebrate one of Australia’s best artists.

Best Artists you question? Yes! Come on guys, this is a man who’s brilliance dazzled all at the turn of the century, and it wasn’t luck My Friend. With credentials that put other Musicians to shame, Alex Lloyd is one of Australia’s most under celebrated treasures.
END_OF_DOCUMENT_TOKEN_TO_BE_REPLACED

‘What We Started,’ Alex’s current single is at radio and TV now and is available for FREE DOWNLOAD for a limited time through Nova Radio Nationally www.novafm.com.au/alex_lloyd.