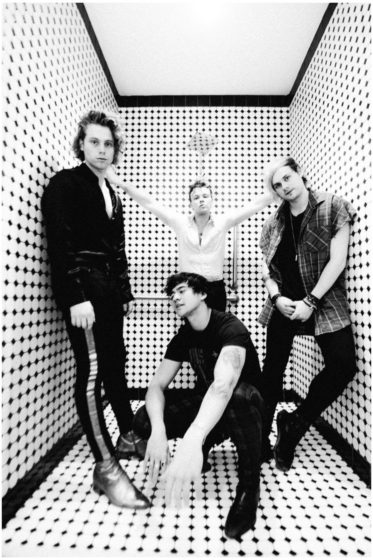 Australia’s own 5SOS (5 SECONDS OF SUMMER), one of the world’s biggest pop/rock bands, is thrilled to announce their return to Australia this August for the Meet You There national tour. After selling out their 5SOS3 tour in less than 5 minutes, these all ages live dates will follow the release of their third album “Youngblood” on June 22 and will give fans the opportunity to hear new tracks ‘Want You Back’ and current No. 1 smash ‘Youngblood’, alongside old favourites like ‘She Looks So Perfect’, ‘Amnesia’ and more!
END_OF_DOCUMENT_TOKEN_TO_BE_REPLACED 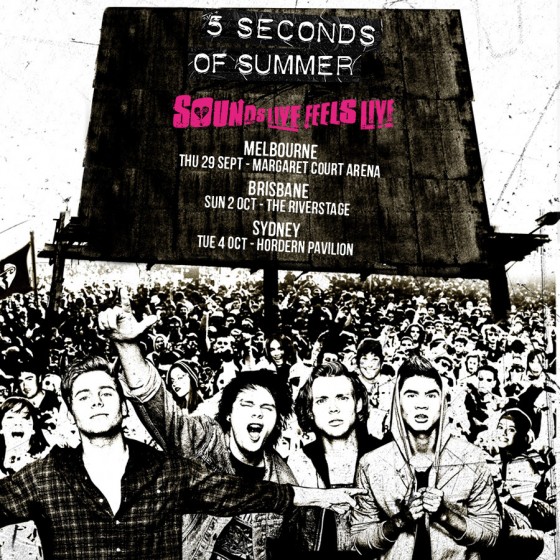 The band, who will tour the world in 2016, will close off their global run of dates with three very special shows for their Australian fans in Sydney, Melbourne and Brisbane.
END_OF_DOCUMENT_TOKEN_TO_BE_REPLACED 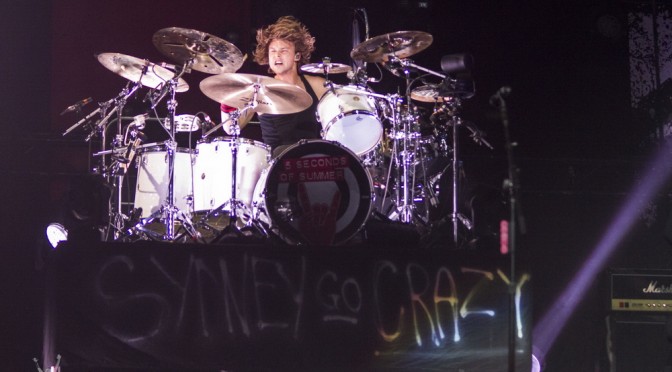 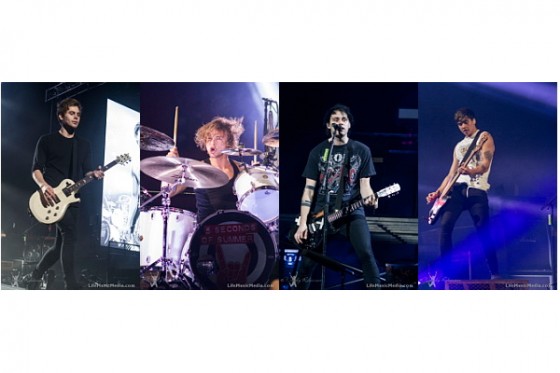