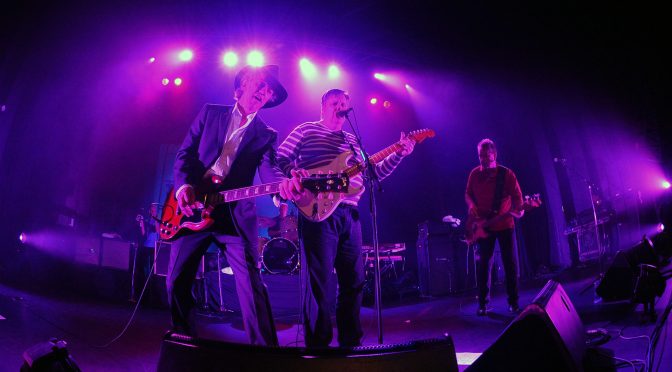 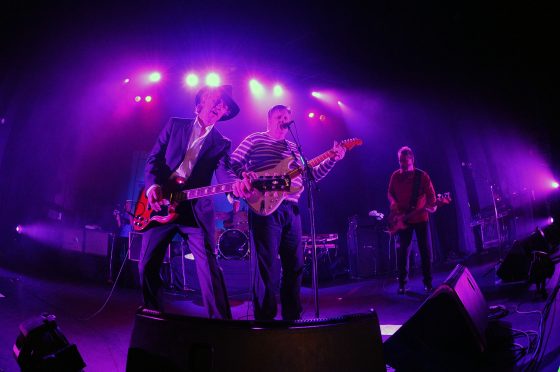 Five years into their reformation and you could be forgiven for thinking the Sunnyboys revival was on the wane, however, with two Sydney shows selling out in just 4 days (faster than any time previous), setting a sales record at Sunshine Coast venue The Shed by selling 1/3rd of capacity in the first 8 hrs and eclipsing their previous best first week sales in Melbourne, it appears that memo didn’t get through!

And now due to overwhelming demand Sunnyboys are pleased to announce three new shows! Canberra will see the fab four make their first appearance in the nation’s capital since 1983. NSW south coast town Thirroul will receive its first ever taste of the Sunnyboys, and the iconic Tanks Arts Centre in Cairns has Sunnyboys making just their third ever North Queensland trip, only their second every visit to Cairns and just their first visit to the region since 1982! The three dates join the recently announced third Sydney date making it the most extensive Sunnyboys tour since their reemergence in 2012.

“Some bands re-group so they can play the hit songs and fly home, pockets jangling full of money. Watching the Sunnyboys perform felt like they were making up for lost years that should have been on stage. Graciously happy to be there and genuinely thrilled by the audience participation.” – Weekend Notes.

Tickets for all three shows are on-sale November 20th. Sydney is on-sale now.

“We really didn’t think we would ever play again as a band. But wow, we have and we sure are having a bloody great time doing it.” – Peter Oxley

Don’t miss the smash-hit musical of the summer: Sunnyboys live!