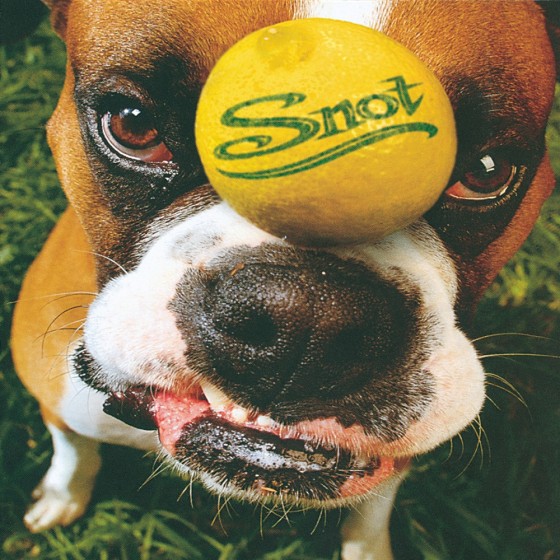 With their double headline national assault under a month away, Californian rasta-punks (Hed)p.e. and reformed funk metal legends “Snot” have just announced that their Brisbane show on the 14th of October has sold out and due to popular demand another show has been added at the Wooly Mammoth on October 13th. Tickets to all other shows are selling fast!!

(Hed)p.e. have their sights firmly set on the New World Order and they are using their brand of hardcore to bring it down. While early (Hed)p.e. albums found them mixed up in the rock n’ roll lifestyle, the group have been reborn to become the voice for a movement that empowers the youth and explores Secret World History, and at the same time promotes unity and political activism. Always pushing the envelope, (Hed)p.e.’s new album EVOLUTION is built on heavy dark riffs and deep, solid grooves.

When Snot released their debut album Get Some in 1997 it was heralded as one of the most melodic, groove laden offerings of the then popular nu metal scene. Full on massive punk riffs and killer heavy funk grooves, the album found immediate critical favor and won the band a legion of dedicated Snot Heads, in the process helping to fuel the founding fire of a new musical movement that was to sweep the globe. Dedicated Australian Snot fans will now be able to experience this groundbreaking album live in full as the band’s original line up pay homage to the late singer Lynn Straight who was tragically killed soon after the debut album release, which still stands strong today all these years later.

Snot came together in Santa Barbara in 1994 when vocalist Lynn Strait and guitarist Mikey Doling bonded over their shared punk rock and metal roots. In 1996, Snot signed with Geffen Records after building a strong following with their powerful L.A. area performances, and shortly the group began work on their first full-length recording. The resulting disc, Get Some was released in 1997 and immediately began receiving rave critical reviews. In 1998 the band scored a coveted spot on that year’s Ozzfest exposing their funk punk laden metal to thousands of new fans across the U.S.

1998 was also to be a fateful year for the band with the passing of charismatic lead vocalist and co-founder Lynn Straight. On December 11, 1998 a truck struck the 30 year old singer’s car on the 101 freeway near Santa Barbara. Also killed in the accident was Strait’s dog Dobbs, the boxer that appeared on the cover of Get Some. The remaining members decided to call it a day soon after the tragedy. In the year 2000 a tribute to that late singer called Strait Up was released on November 7, 2000, featured appearances by the lead vocalists of System of a Down, Korn, Hed PE, Soulfly, Incubus, Sevendust, Limp Bizkit, Coal Chamber, Slipknot and Sugar Ray, among others.

Selling out all over the UK, Europe and the U.S. Snot felt it is finally time to come AUSTRALIA!!