It therefore came as little surprise that when SLASH put out the word about recording an album, the likes of Ozzy Osbourne, Iggy Pop, Chris Cornell, Dave Grohl, Lemmy, Ian Astbury, Andrew Stockdale and others smashed down the studio door to be a part of it.

‘Slash’ (the new self titled album) is everything that was ever great about rock music. For all those who will undoubtedly find themselves praying at the Altar O’ Slash “Modern rock will not get much better than this, we have encountered a new standard, a new “classic” that is every bit as good as the best of the best from decades long” – Metal Resource.com

The man himself is ever modest about his place in rock history but his upcoming Australian tour will leave his legions of fans with no doubts at all. 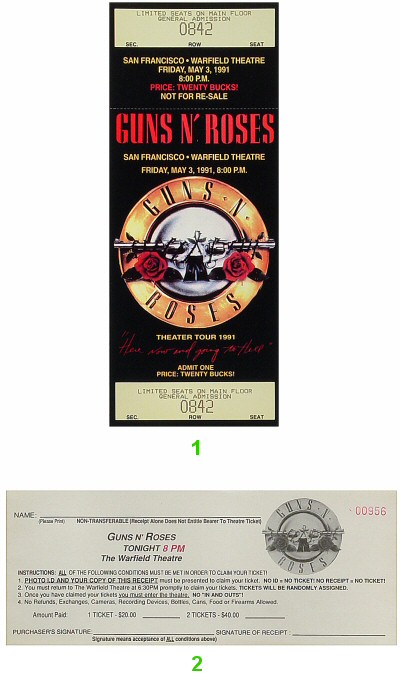 Get a great selection of Slash t-shirts, apparel and merchandise from Rock.com, The Official Site of Rock Music.