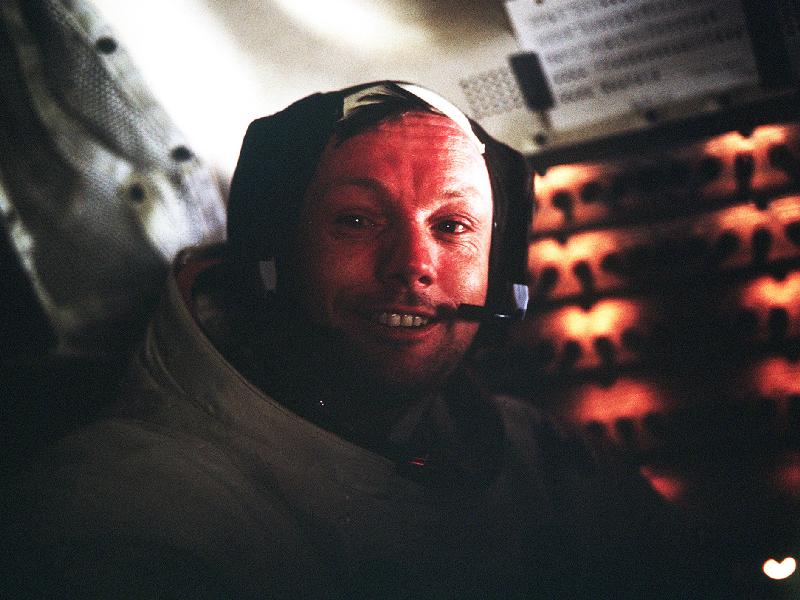 “Neil Armstrong was also a reluctant American hero who always believed he was just doing his job,” said a statement from his family

The following is a statement from NASA Administrator Charles Bolden regarding the death of former test pilot and NASA astronaut Neil Armstrong. He was 82.

“On behalf of the entire NASA family, I would like to express my deepest condolences to Carol and the rest of Armstrong family on the passing of Neil Armstrong. As long as there are history books, Neil Armstrong will be included in them, remembered for taking humankind’s first small step on a world beyond our own.

“Besides being one of America’s greatest explorers, Neil carried himself with a grace and humility that was an example to us all. When President Kennedy challenged the nation to send a human to the moon, Neil Armstrong accepted without reservation.

“As we enter this next era of space exploration, we do so standing on the shoulders of Neil Armstrong. We mourn the passing of a friend, fellow astronaut and true American hero.”

Additional information about Armstrong is available on the Web at: