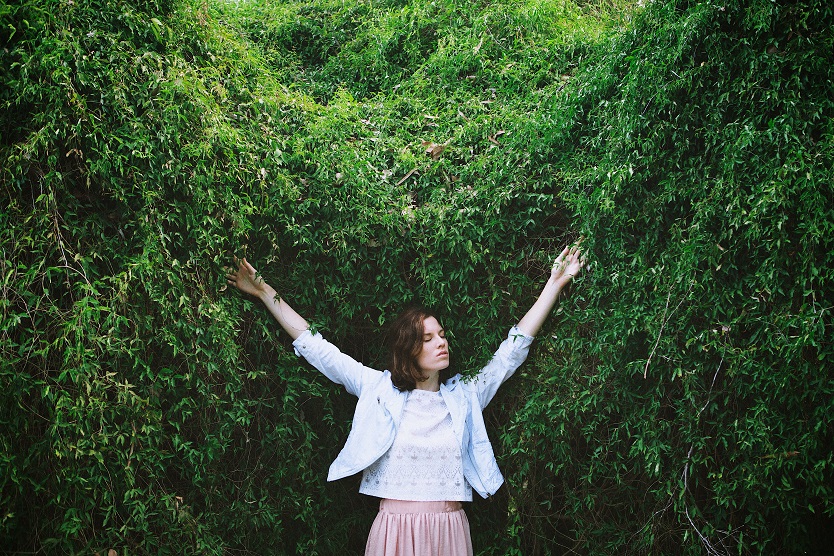 Brisbane songstress Hannah Rosa has taken time out from her own Headline Tour of South East Queensland to answer a few questions for Life Music Media.

This is a pretty big call… Off the top of my head I’d probably have to say ‘Space They Cannot Touch’ by Kate Miller Heidke. I saw her perform at Woodford Folk Festival when I was a kid and she is a major reason I started writing songs.

I actually don’t have one all-time favourite album! It changes all the time. My more recent faves include Megan Washington’s “There There”, Lucy Rose’s “Like I Used To” and Lorde’s “Pure Heroine”.

Jack Carty – I’m supporting him at his Queensland shows as part of his album tour and I can’t wait!

Food! I’m not really into cooking, but I seriously love eating food. I get so excited about going to new restaurants and I often start thinking about what I want to eat for dinner before I’ve even finished my lunch!

Crazy talented and successful artists still struggling to make a proper income out of music. I hope this changes one day!

From a local perspective, Brisbane is starting to have a number of really cool venues, events and festivals popping up around the place. With a relatively small music scene compared to other parts of Australia, I find it really exciting and empowering to see people create their own performance opportunities too by doing DIY house shows.

I don’t really remember! I think it might have been a So Fresh compilation CD with songs by people like Britney Spears, Jamelia and S Club 7. I was a cool kid.

My parents took me to Woodford Folk Festival when I was a baby (back when it wasn’t even at Woodford!), but the first concert I can actually remember attending was a Wiggles concert. They were my jam.

Fieu’s ‘Put It On The Line’ EP Launch at Black Bear Lodge in Brisbane. (They are amazing, check them out!)

I’d probably have to say the Harry Potter series… The third book is my favourite!

Music Industry Inside Out
www.musicindustryinsideout.com.au

I may be a little biased as I’m currently interning there haha, but this website is great! There are hundreds of mini video interviews with leading industry folk giving advice about touring, DIY management and many other music industry topics.

If by ‘best’ you mean hilariously strange and awesome, I’d probably have to say the film I made with my cousins a few years ago. We were a bit bored over the Christmas holidays and it resulted in us creating a thriller-comedy movie featuring a vampire who likes hiphop.

Eat a massive bowl of Vita Weats, All Bran and sultanas.

Chill out. Life is too short, so don’t waste it worrying about things you have no control over.

To travel the world, keep meeting lovely people and write lots of songs while I’m at it.

Connect with Hannah Rosa at the following links for all updates.