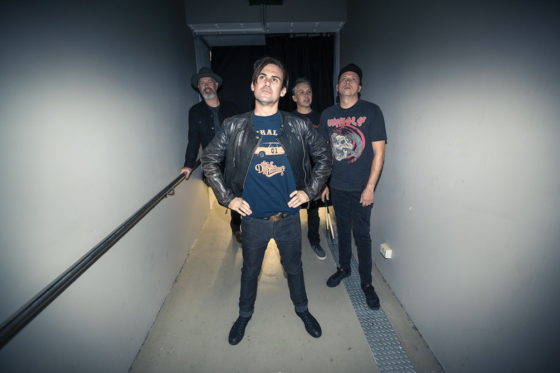 Aussie rockers Grinspoon are heading back out on the road for their epic Chemical Hearts national tour in October and November 2019 (Click here for tour details).

We caught up with Grinspoon drummer Kris Hopes ahead of the tour.

You’ve all been working on different things in between tours/when you’re not collectively being Grinspoon, what is it about being in this band that keeps bringing you back?

– Yeah we all have pretty different lives outside of Grinspoon, however we still have a pretty strong bond together and a love for the band. After having our hiatus a few years back it seemed to give the band a new fresher feel.

The Guide to Better Living tour in 2017 was certainly a success in terms of the number of additional dates and sold out shows – what was it like to tour with that album in particular?

– The GTBL tour was really fun and also challenging playing all those songs back to back. That album was pretty diverse! When we recorded it, we could of never imagined being 20 years down the track playing it start to finish.

Considering there were songs on GTBL that had never been played live, what was it like to share them in that setting? Do you think the songs took on a new meaning or life when playing them live?

Would you consider doing an album anniversary tour like that again?

– Yeah I guess so.. the concept’s being done by a lot of bands from our era but needs to be the right album to do.

Was it the GTBL tour that planted the idea to perhaps start touring again?

– We had lots of fun on GTBL tour and with the Vinyl release of Chemical Hearts has given us the opportunity to go and do some more shows.

The upcoming Chemical Hearts tour seems like it will focus on a number of classic Grinspoon songs that helped shaped the bands career over the last twenty plus years, is it humbling to see that particular songs still resonate so much with fans.

– Yes it is… we’re stoked that we still get to play these songs again.

Is it interesting to see that your songs have also found a new generation of fans?

The Chemical Hearts tour will also coincide with another vinyl release, which looks pretty rad – are there any songs on this particular release that hold personal significance to you?

Yeah, Sickest and More Than You Are. These were the first 2 songs we wrote.

How does it feel to go back to these songs after some time away from them?

Are there any plans to start writing new songs as a band and/or release a new album?

Related:
Check out all of our Grinspoon photos, reviews, interviews and articles here… 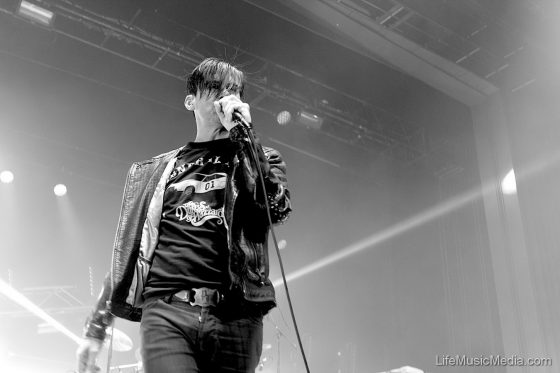