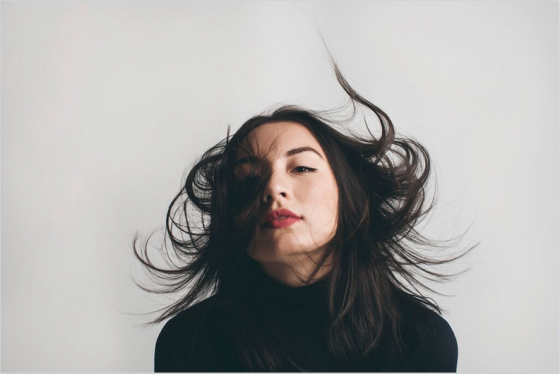 Only three years into songwriting and performing Deena has certainly hit the ground running with two albums already under her belt ‘Lone Wolf’ and ‘Black Cat’ as well as a national tour, a string of festivals dates and played shows in the USA, Malaysia, Taiwan, Hong Kong, Indonesia and Japan.

To celebrate the release of her latest single ‘Turpentine’ DEENA is setting off on a national tour… details below.

:: What is your favourite Album ::
Elsie – The Horrible Crowes

:: Name a band or artist we should checkout ::
Koral & The Goodbye Horses

::Favourite Quote ::
Everything you can imagine is real – Picasso

:: When on tour, you can’t live without ::
So boring but I would say my phone, it is my portable brain.

:: When you think of Australia, you think ::
Spread out

:: Worst thing to happen to music is ::
Commercialism

:: When you were younger you wanted to be ::
An archaeologist

:: First album you ever bought ::
Most probably one of Britney Spears, or maybe it was Spice Girls or Aqua

:: First concert you went to ::
Paramore

::Favourite book ::
I like a lot of Murakami’s books

::Favourite actor ::
Ryan Gosling, I know I know but I was there from the beginning, circa Notebook.

:: The best film you ever saw was ::
So hard! I’d pick between a Ritchie or Tarantino one.

:: The first thing you do when you wake up is ::
Get the eye goo out of my eyes hahahaahha, is honesty allowed?

:: Best piece of advice you’ve received ::
You define your own success

:: Your biggest aspirations ::
For my music to take care of itself and me at a comfortable level.

::Best gift you’ve ever given/received ::
A handmade resonator ukulele, actually I’ve had two given to me and both are beauties. 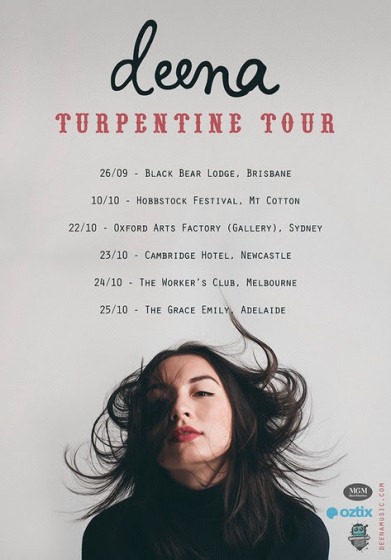