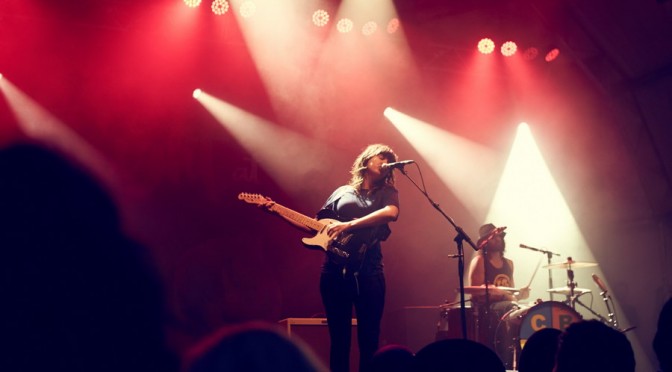 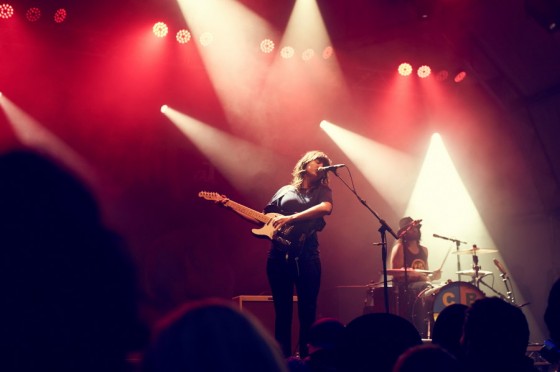 Playing to a sold out crowd, Courtney charmed the audience with her sharp, witty lyrics and unforgettable melodies, bringing tracks from her critically acclaimed debut album Sometimes I Sit And Think, and Sometimes I Just Sit to life. Courtney’s infamous humorous banter added to a memorable performance that had the crowd bouncing around from the get go, quickly proving why she’s become one of our country’s hottest exports.

Celebrating its 21st year, Twilight at Taronga presented by ANZ is experiencing its most most successful year to date, with the first nine of the 17 show series sold out and a record 13 shows sold out overall.

All proceeds from Twilight at Taronga presented by ANZ go toward the Taronga Conservation Society Australia – a not for profit organization dedicated to wildlife conservation, scientific research and environmental sustainability. Taronga champions the creation of a shared future for wildlife and people, and the Zoo’s 1.5 million annual visitors experience the inspiration for their ongoing work. 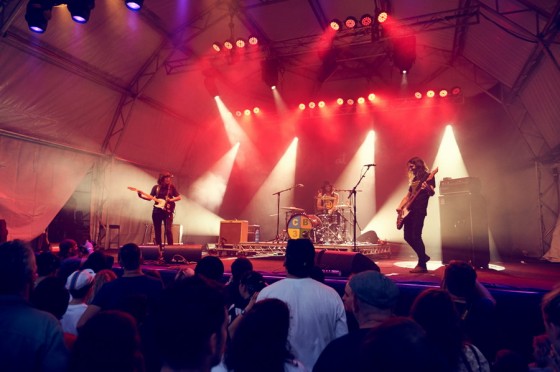 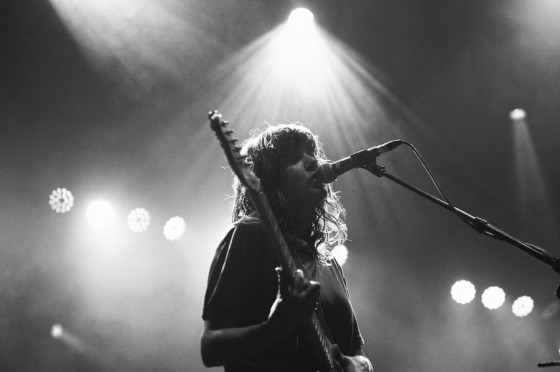 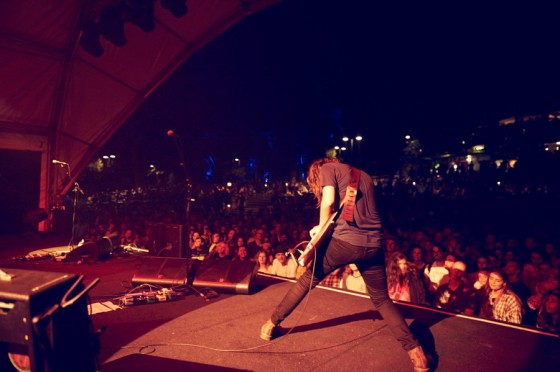 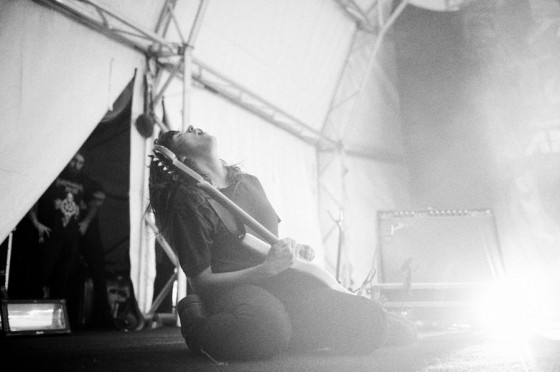 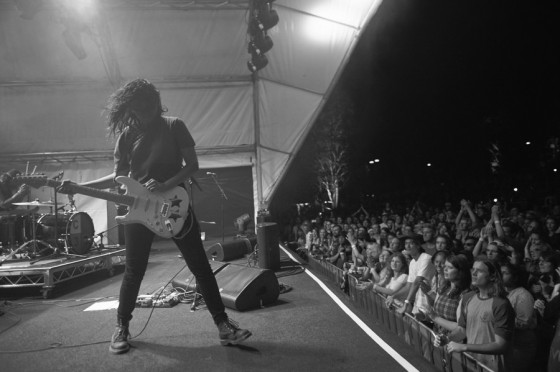 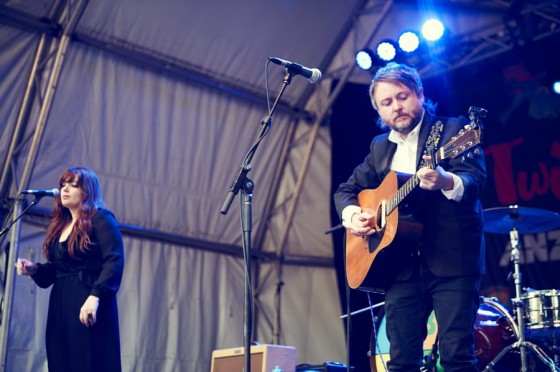 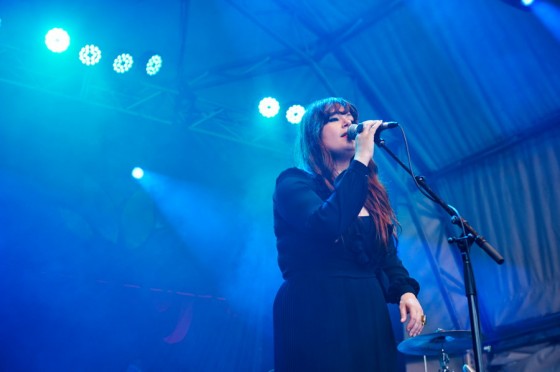 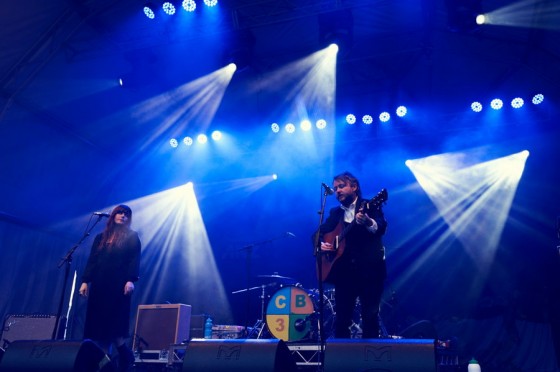 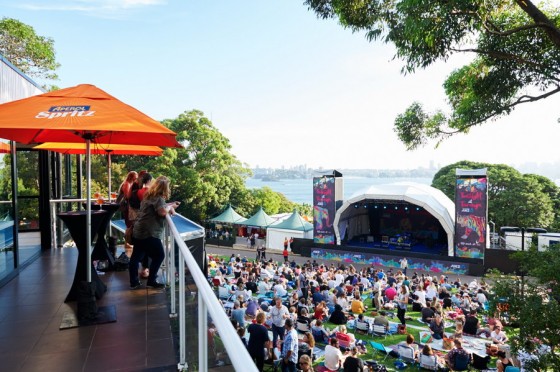 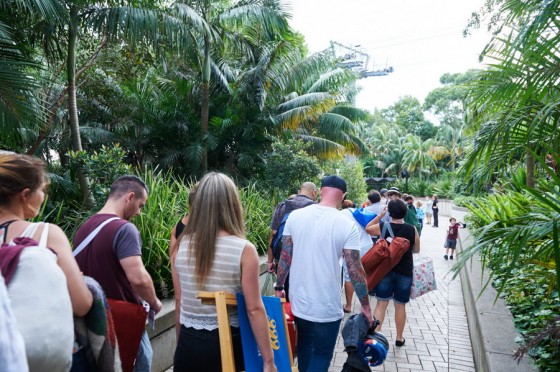 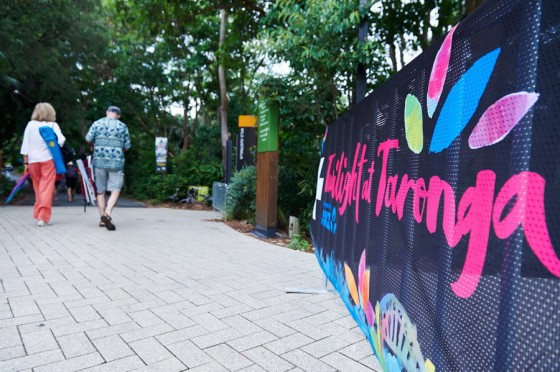 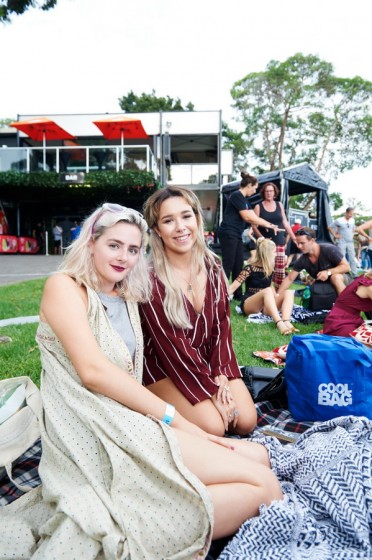 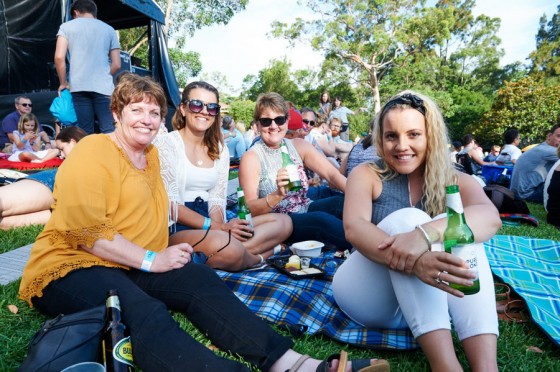 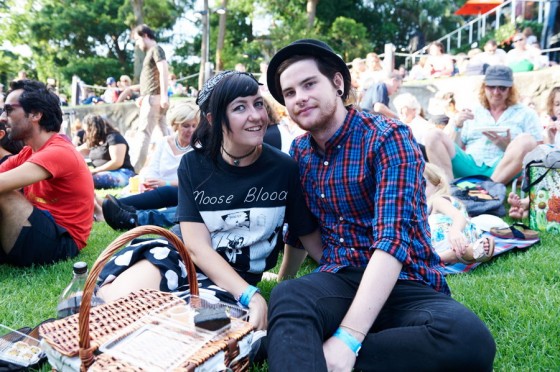 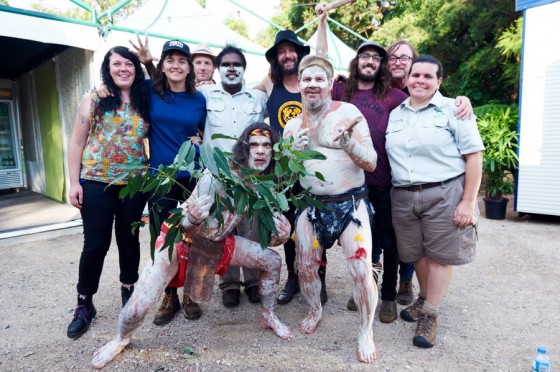 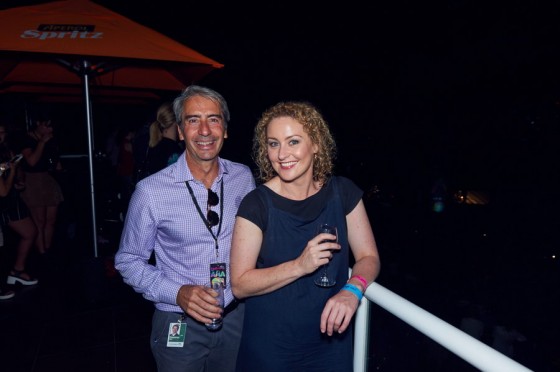 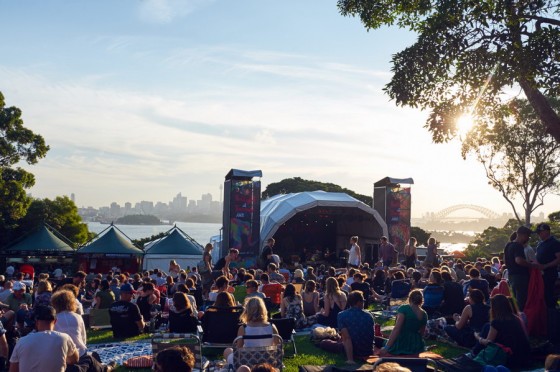 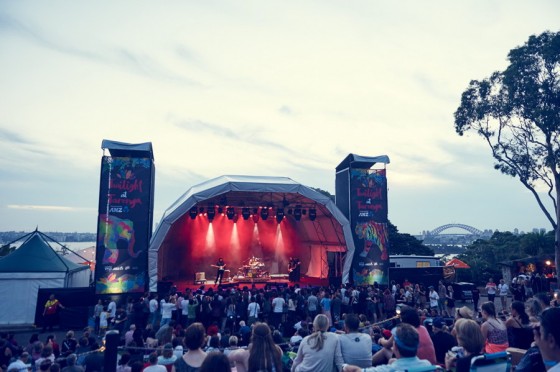 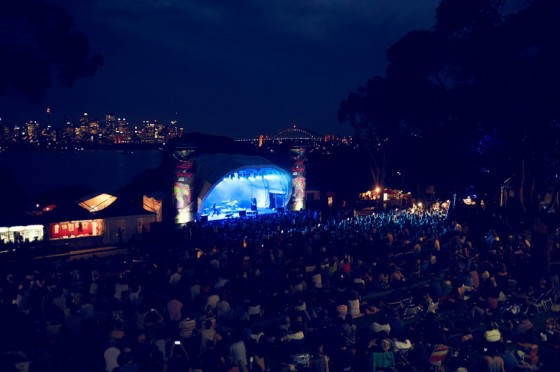