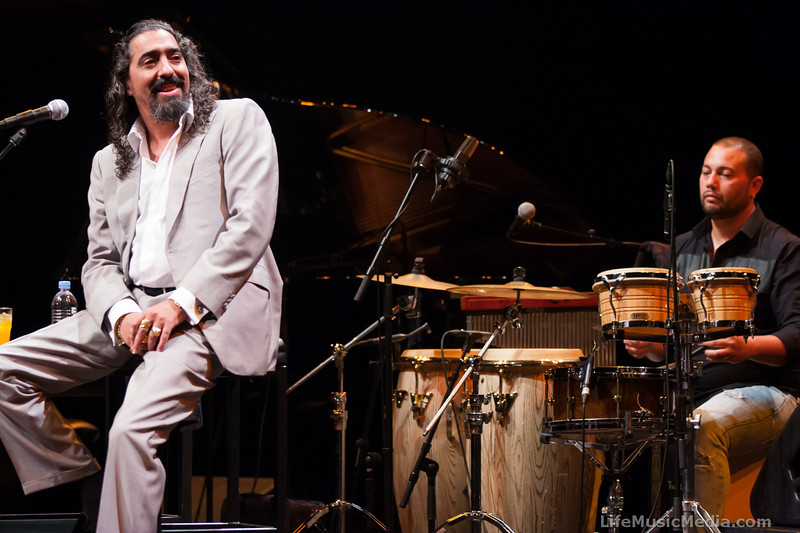 After a twenty year absence Diego El Cigala returned to Australia. Twenty years is such a long time to have to wait for such a talent to entertain his Australian fans. Whilst he is predominantly a flamenco singer, over the last ten years he has taken his voice into tangos, rumbas, son and other rhythms that have seen his popularity rise. From the outset one knew this was not going to be a typical concert. After the instrumental introduction Diego strolled onto the stage, saluted the audience and proceeded to sign as if it was just another normal day. Effortless, mysterious and engaging are a few of the adjectives to describe his performance. His repertoire took us through his latest release Romance de la Luna Tucumana and all the way back to Lagrimas Negras. 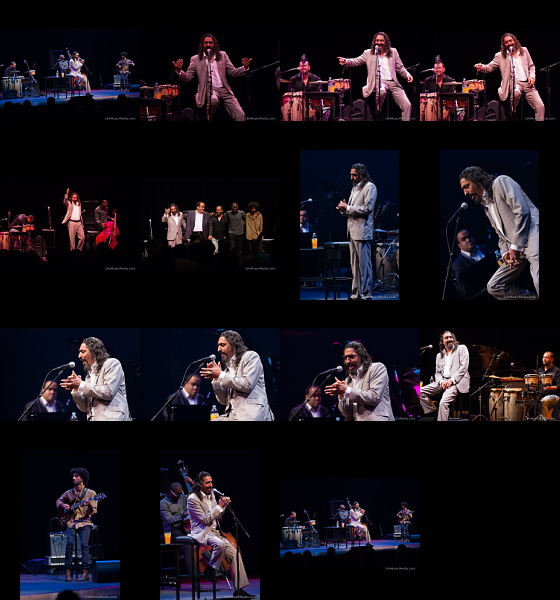