Parklife unfortunately got cancelled this year but not to disappoint everybody the organisers quickly whipped up a smaller music festival just around the corner called LISTEN OUT.

There was a bit of controversy on the day with Azealia Banks storming off stage after 90 seconds into her set. Some idiot threw a full can of beer on the stage but enough of that. I have been very privileged to have photographed her two times before, so I am not going to complain. There was still so much fun happening on this beautiful sunny day. AlunaGeorge, Classixx and Disclosure all played massive sets. RüFüS are HOT TO TROT at the moment! Their debut album ‘Atlas” was No.1 on the first week of release on the ARIA Albums Chart.

Listen Out is the antidote to many of the things you don’t like about big music festivals. It is a carefully handcrafted party, with a killer lineup of the dance music that matters and a philosophy of best, not biggest. Say goodbye to endless timetable clashes, long hikes to the 12th stage and spending your day with several thousand people you can’t relate to. Listen Out is the right party, and we mean party not festival, for the right people. 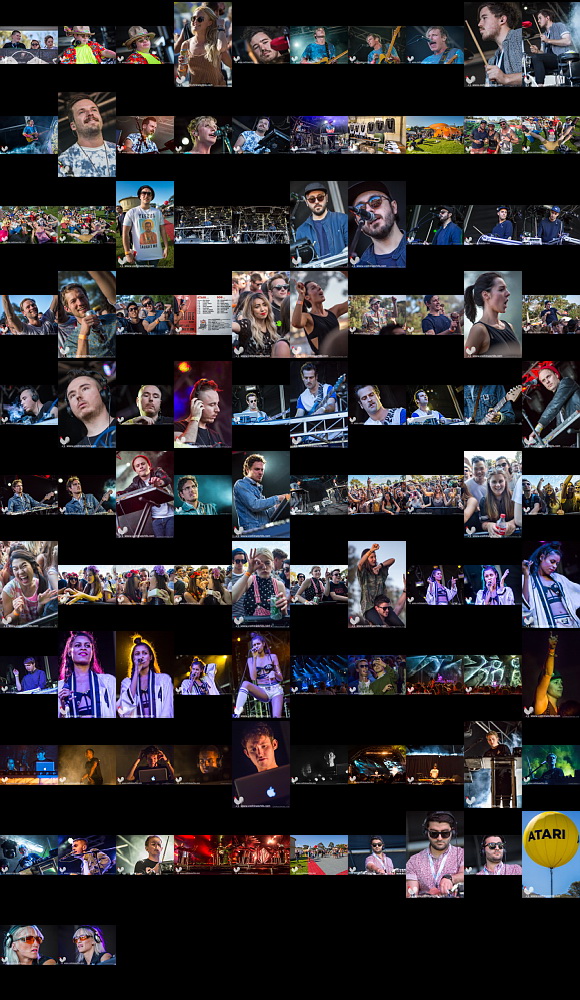