Supporting the reformed Pavement on their aussie tour are another reformed band, Gersey. 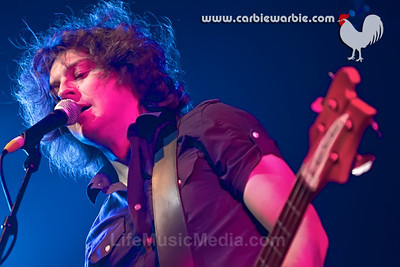 The band are among a number of Australian indie-rock bands formed in the mid-late 90s who are influenced by shoegaze movement of the early 90s, including Gaslight Radio, Sounds Like Sunset and Ides Of Space.

In 2005, their first two albums were re-released as deluxe editions. The "Hope Springs" deluxe edition also features the sought-after debut 1999 EP, Bewilderment Is A Blessing”.