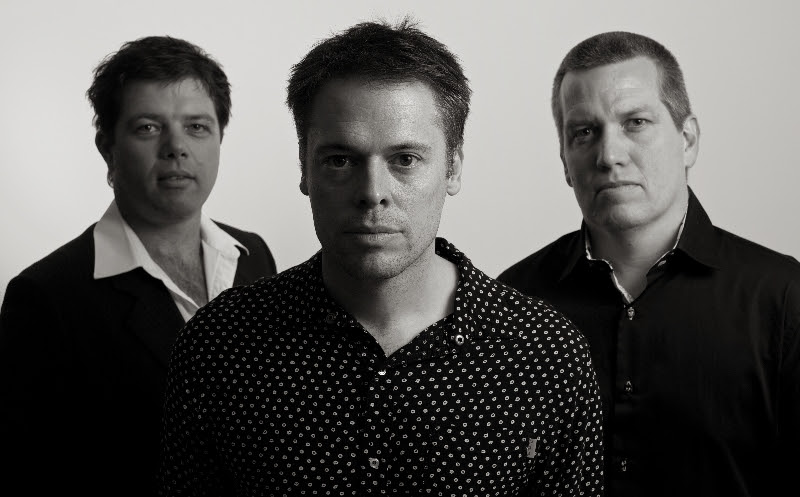 The Pharaohs are back to expand their musical empire with their brand new album; 3 Days in the Belly of a Whale.

While the title of the album may have been inspired by Jonah’s ancient tale, that’s not the only thing this record has in common. Just like Jonah, the Pharaohs spent 3 days deep in the belly of a recording studio summoning their inner fire, pumping out twelve tracks on the fly straight to analogue tape. Vocalist William Lebihan described the process as “the most challenging project” the band has ever undertaken.

Following on from the critical success of their 2012 record Many Hands, 3 Days in the Belly of a Whale continues the Pharaoh’s exploration into new musical territory. The hard edge of their earlier material remains in spirit while the new album focuses more on the song. First single Coming Round the Mountain is a Blues Rock blazer with firey guitar lines and a distinct Black Crowes vibe. Instrumental guilty pleasure Berserker arcs back to the early days as a hard rock power trio while country influenced tracks Follow me and Butterfly showing off the band’s versatility and songwriting ability.

From the vintage Neve console that captured their time in the belly to the hand pressed vinyl records soon to be available, all of it is a celebration of the old school approach. There was no auto-tune, no drop-ins, no cutting or pasting, just three guys and a reel of tape.

Pharaoh’s Playground launch the new record (in vinyl and digital download) at The Tempo Hotel in Brisbane’s Fortitude Valley on Saturday the 26th of April with the beardy blues stomp duo Ham in support.

Pharaoh’s Playground formed in the mid 90’s and were part of the infamous Target building band community along with bands such as Powderfinger, Pangaea and Regurgitator. Enjoying success after the release of their 1995 EP Forked Tongue, the title track was added to Triple J’s THIRTEEN compilation. 1997 release Latitude continued to raise the band’s profile resulting in a Rolling Stone review by Richard Kingsmill, Triple J airplay and a reputation as one of Brisbane’s best live acts. The band toured the east coast extensively performing with such acts as Skunkhour, The Dreamkillers, The Divinyls, and was part of the now legendary Blowhard Boat Cruises. After a period of hibernation, Pharaohs Playgroud emerged from the sarcophagus in 2012 with the warmly received Many Hands which prompted Noel Mengel of the Courier Mail to suggest “They (Pharaohs Playground) have made the best record of their lives”. Two years on, the band’s new offering 3 Days in the Belly of a Whale may be even better.