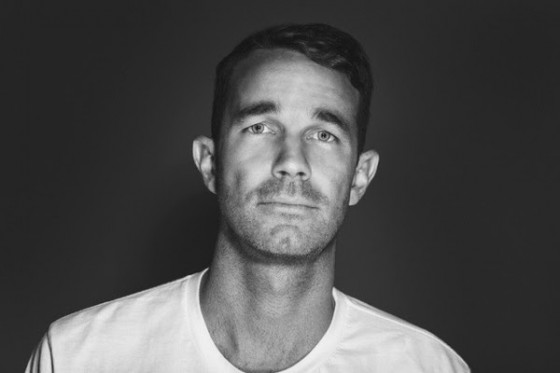 Paces is refusing to rest on his laurels. This year alone he’s had a debut national tour, a slot in Triple J’s Hottest 100 from his collaboration with Tkay Maidza, ‘Switch Lanes’ and a #27 on the iTunes charts with his own hit single ‘Nothing’s Forever’, featuring vocals from WAM-winner Kucka and added to full rotation on Triple J in February. Today he announces another bigger tour across the country to showcase his brand new track, ‘Hold It Down’ ft. Reija Lee and incite a party full of fun times and good vibes. The video for ‘Hold It Down’ also drops today, seeing the perfect visual accompaniment to Paces’ exploration of nooks, crannies and wide open spaces.

Teaming up with the duchess of swag,Reija Lee, the single is buckets of tiki thrills and tropical drumbeats. Signed to Mad Decent records in the U.S, Reija Lee resides in London and has nailed the summery, building vocals on ‘Hold It Down’, perfectly complementing the underlying party jam Paces created.

Paces has also been getting attention abroad having recently released official remixes for UK band Years and Years and U.S. pop star Tinashe. His national tour will see the exciting beatmaking of Leon Osborn in the key support slot, cementing his place as a musical icon and tastemaker across the pop and underground spheres.

‘Hold It Down’ is available now with a special instrumental B-Side titled ‘Bamboo’ crafted especially for those long running Paces fans. 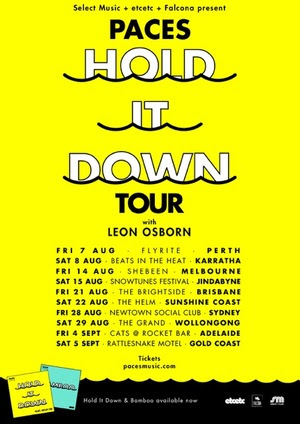