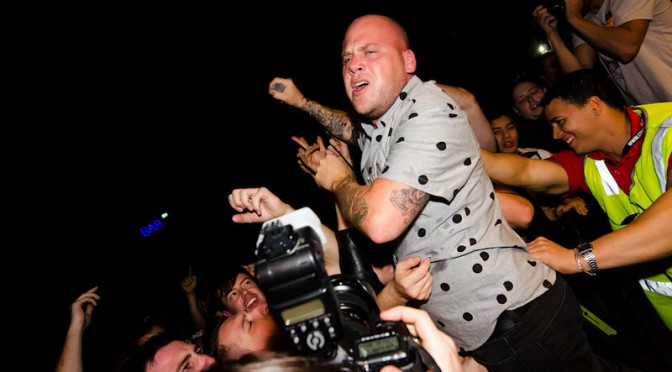 Friday night at The Metro Theatre showcased a diverse range of acts that provided mixed vibes of the rock, which left everyone with coarse voices and drained bodies. The trio of bands who performed each owned their set and left a distinct mark on the crowd, showing off their signature sounds.

Born Lion were first to take the stage. This local band already had a gathering of local support waiting to rock along with these party goers. Stylised as harsh rockers with dynamic stage chemistry, their faithful head-bangers took the front of the crowd to feed off the energy that was released by the band.

“Good Times Jimmy” spiked everyone’s attention and whether you have heard of the band or not, due to enough radio play, everyone knew to let the good times roll once this tune was played.

Showing true passion and appreciation for those who came early enough to see them perform, the set provided mixed vibes of garage and punk rock that suited the atmosphere of the night. Born Lion gave the crowd a performance to warm them up for the remaining acts, without being eclipsed by the larger bands that were to come later on.

With dimmed lights and a haze of smoke, High Tension immediately reversed the setting that was created by the earlier band. An eerie presence took hold of the stage as many who were not familiar with this band (including myself) were in for quite the shock.

For what can only be described as a dainty flower with a venomous bite, lead singer Karina Utomo unleashed sounds that I didn’t imagine were possible for the likes of her stature. Harsh, demoralizing screams littered the stage that was complimented with brutal drum work and shrieking riffs. The surging crowd was clamouring for Karina’s attention the moment she reached out to the crowd; they absolutely ate up the whole performance.

Finally the time came for the headliners to take the stage and pump everyone up until the late hours of the night. The Bronx did something amazing with their performance; either it is the foundation of their sound or Matt Caughthran’s stage persona but the final set of the night transformed into the likes of a music video.

The refreshing thing is that The Bronx sound just as good as their recorded material and was justified when “History’s Strangler” was met with eager screams from loving fans.

Not for one moment did Matt shy away from the crowd as he took the opportunity to surf amongst them for the two opening track and even when he retreated back to the stage. There was undeniable appreciation for everyone who came to see the last show of the tour.

My closing highlight of the set came with the performance of “Knifeman”. From the moment the song was announced to the last breaths of the closing verse, the entire crowd was up and about and didn’t care to reveal their exhausted bodies. Fans screamed to push their bodies to the limit and lose themselves in the music which solidified their admiration for the band. 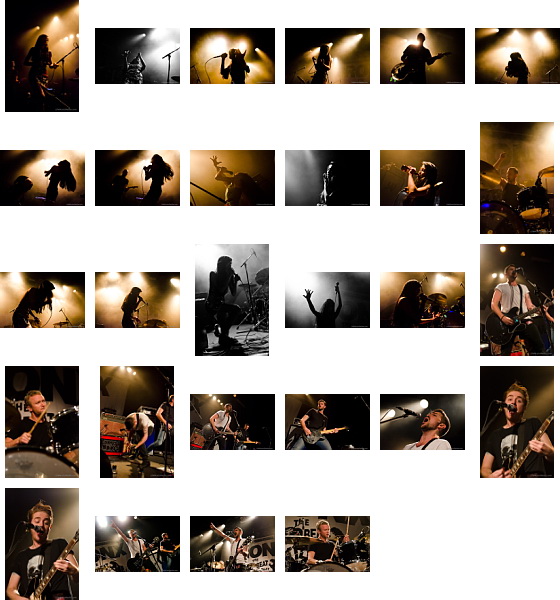