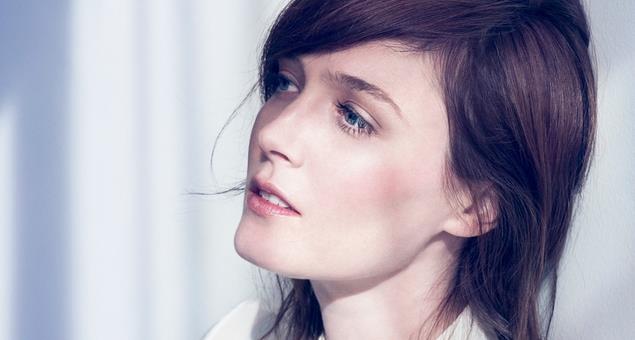 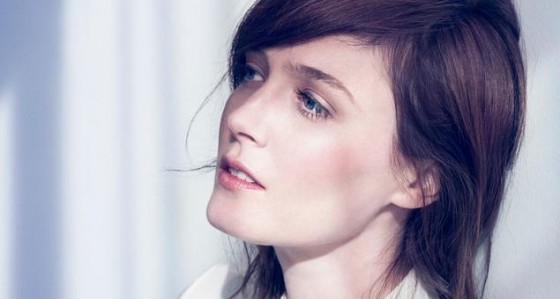 With four studio albums, two ARIA awards and a bevy of critical acclaim, Sarah Blasko has more than established her bonafides in the Australian music landscape. So much so that she can legitimately claim legend status, with a unique ability to embark on a recent mini-tour without any new material to hawk and have it handsomely attended – as was the case when it kicked off at the wildly successful Zoo Twilights series in Melbourne.

The series itself piggy-backs on the runaway train of outdoor legacy gigs in recent years – the picnic rug gig phenomena set in beautiful surrounds, with an all-ages bent and a focus on an ageing demographic still keen to consume live music, but unwilling to venture into the traditional night-time avenues.

On paper, the combination of an artist like Blasko and the promise of the Twilight setting is a match made in heaven. The reality on the night, though, plays out slightly lacking in the ethereal realms of the promise. The middle-aged Friday night crowd seems restless and edgy from the outset, distracted by the clinking of plastic wine cups, picnic rug etiquette and the chasing of over-excited toddlers.

It’s a perfect storm which completely swallows up support act Luluc, whose twee folk is no match for the after-work gossip and divvying up of the quinoa salad. Obvious touchstones are the genre darlings Angus and Julia Stone, but the NPR-approved duo is merely aural wallpaper going all but unnoticed among the crowd.

There’s little evidence of rustiness in Sarah Blasko or her band, despite a long time between live drinks. An opening gambit includes a forthright and confrontational I Awake with a double bass and Scandinavian tom-drum rumble which rustles the neighbouring lions into action. Backed by a solid band which includes double bass, keys, guitar and a string trio, the act is polished and flawless, as evidenced on the curio of Bird On A Wire and the wraithlike Hold On My Heart.

Despite the solid early push, nothing cuts through with the audience, seemingly beset by fair-weather fans pausing only momentarily at the beginning of each song to see if it’s recognisable, before they turn back. It’s a common refrain in Blasko’s between song banter as she self-consciously tries to drum up enthusiasm.

She gets some of the way there, with a gliding effortlessness in We Won’t Run, while a post-sunset rendition of early favourite Always Worth It cuts the din and allows the trademarked Blasko halting jig to dance its way out. By encore time, band and fan finally have a meeting of the minds, bonding over her enigmatic rendition of Cold Chisel’s Flame Trees. The gig is polished off with a theatrical Not Yet, sending chills and reminding all of the resolute power that a performer like Sarah Blasko can bring.