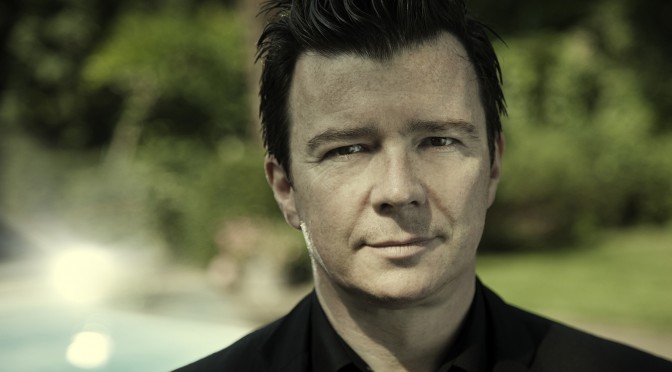 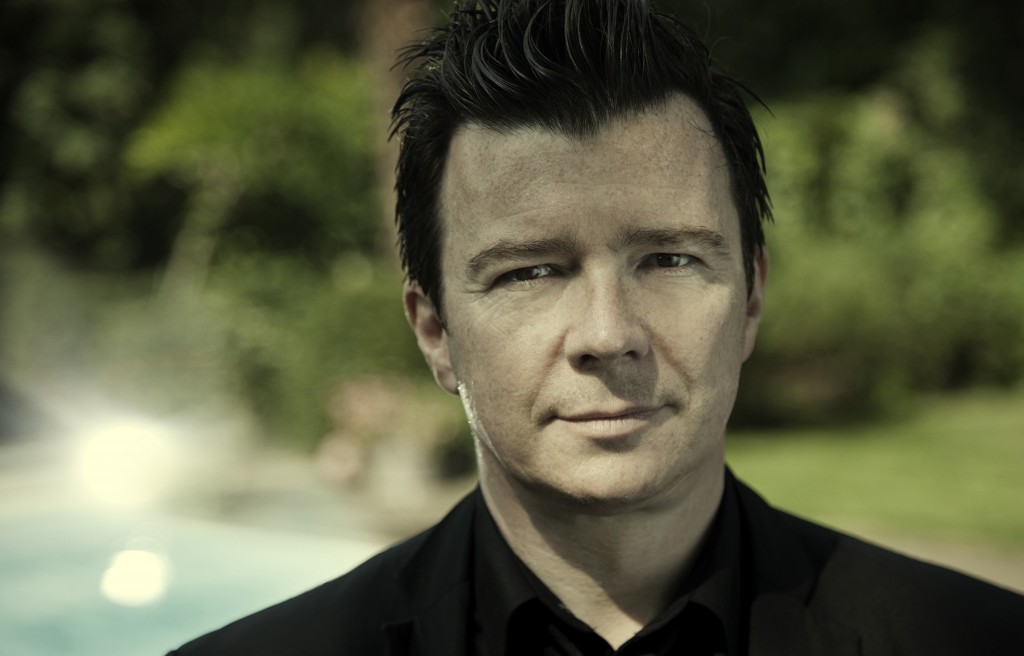 Having covered a number of these 70’s to 80’s artists over the last couple of years I am cautious when it comes to expectations. In my experience, all the hype does not always deliver the goods. Last night at Revesby Workers Club, Rick Astley opened his Australian tour. Everyone remembers Astley from the 80’s, young bloke, big coat, and deep voice. In the 80’s Astley sprinted out of the Stock Aitken Waterman stable with a few hits and took the world by storm. Five years later he disappeared or in his words “retired from the music industry”. Come the new millennium and Astley was back with a vengeance. But in the land of type specific pre-written and arranged music can the guy really sing?

Last night Astley played to a packed house entering the stage with gusto, lean and looking fantastic for 48 years of age, styled nicely in a maroon suit and accompanied by a five piece band. Opening with the hit “Whenever you need somebody” he answered my question early. Can he sing? Boy can he. The guy has a fantastic voice and here is another thing, he is a wonderful entertainer. The audience, throughout his 100 minute set were taken on a journey back and forwards between the 80’s and now. “I always like to put in a new song, I have locked the doors and you have paid, so you will just have to listen” Astley said cheekily.

There were a number of highlights during the evening. Astley’s version of “Together Forever” which was released in 1988 reached #2 in the UK Stock Aitken Waterman’s song. “I Should Be So Lucky”, Kylie Minogue’s debut song, took the number one spot. Last night Astley added a twist to his song by adding Minogue’s lyrics into the final verse. Paul Gray, former Wa Wa Nee keyboard player, tempted the audience with one verse of the bands hit “Stimulation”. For me the highlight was Astley’s version of his 1991 hit “Cry For Help” which highlighted platinum vocals.

Astley discussed his temptations and passion recording “Ain’t To Proud To Beg” and then introduced the audience to the classic “My Girl” of which he most certainly did it justice. No genre was left untouched including a version of Daft Punk’s “Get Lucky”. The encore consisted of two songs including the well-known “Never Gonna Give You Up” which brought the house down. As the audience dispersed exhausted from dancing and satisfied that yet again, be it for a brief minute, the 80’s were back. Great show well worth a look.