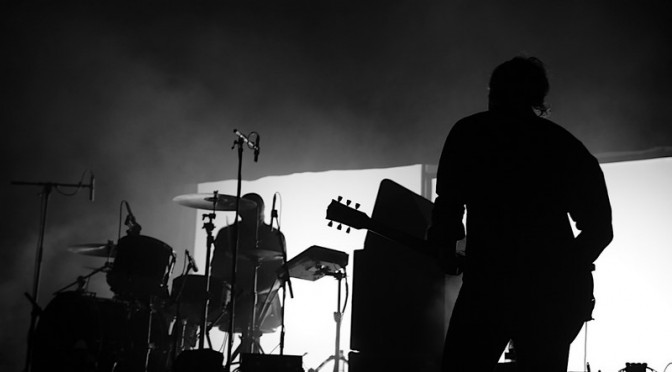 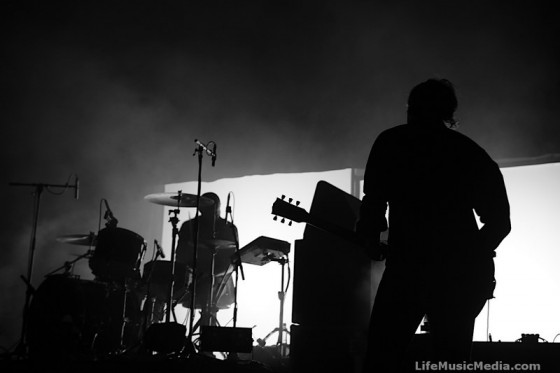 With a line up this solid, there’s no hesitation in turning up early and supporting Melbourne locals, High Tension. I’ve witnessed these legends tear up the stage a few times now, and I never fail to be impressed by the intensity of their performance.

Karina Utomo is the fiercest front-woman alive, prowling back and forth across the stage before launching herself into the crowd. Showing no fear, Utomo ducks and weaves around the growing circle pit, stopping only to roar into the faces of punters standing close-by.

Make no mistake, High Tension means business and they deliver with each gig – making them one of the most impressive and promising local acts in recent years.

Astoundingly, in my years of going to punk gigs – I’d never encountered Sick Of It All until tonight. For a band celebrating their 30th anniversary, they’re still as fast and fresh as back in the day; erratically running, jumping and kicking their way through an impressive one-hour set.

Most notably, it’s the progression of the bands sound over their career and the enthusiasm of the die-hard fans that keep the set interesting; with the band mixing between a more accessible punk sound, and their heavier hardcore sound.

Certainly, this is not a band to f*ck around with.

Anticipation for tonight’s headliners is high, though. Having witnessed Refused’s first and last show in Adelaide four years ago, I was still reeling from how explosive that set was – dropping it into my personal list of top three gigs ever.

I had a feeling that tonight was going to be huge; and as it turns out, I wasn’t disappointed.

You see, the thing you need to know about Refused is – from the minute they appear on stage, you’re not going to be able to tear your eyes away from what they’re doing; and tonight is no exception. Every song builds on the intensity of the last, with legendary front-man Dennis Lyxzen proving time and again what makes this band one of the best.

No killer song is left unturned, as the band powers through The Refused Party Program, Rather Be Dead, The Deadly Rhythm and Summerholidays vs Punkroutine – leaving you wondering why they ever called it quits in the first place.

Undoubtedly, Refused are one of those bands that everyone needs to experience live to truly understand and appreciate the magnitude of what they mean to so many music fans. They’re in-your-face, unapologetic, no bullshit, rad-as-f*ck punks that will most certainly be your new favourite band.

Refused are certainly not f*cking dead.