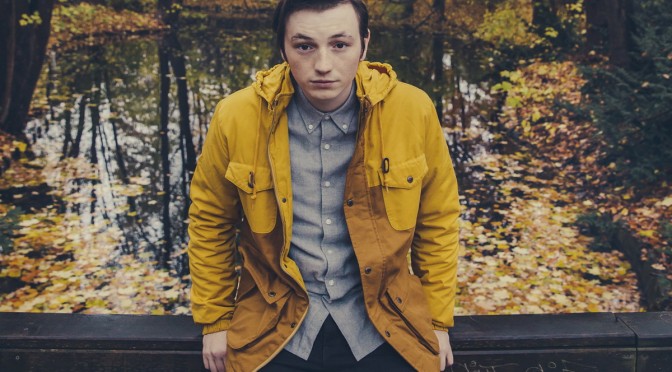 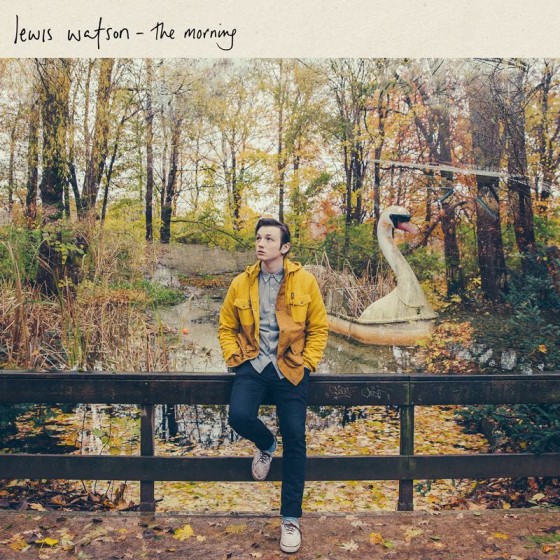 Gone are the days that Lewis Watson would upload songs to his YouTube account HolyLoowis, with the hope that somewhere across the world someone would be watching. Coming to the tail end of his first headliner Australian tour. Much has changed with this young artist but his core offering that fans fell in love with since the beginning, have stayed true despite the lures of success.

Playing to a packed out crowd at The Lair the night was filled with screaming fans, teeming with excitement at the chance to see their favourite artist.

Before those ambitions could be satisfied, Mike Waters was welcomed to the stage. This Melbourne based artist was very humble in his approach and sincere with the attitude of his music. Simply more than a man and his guitar, Mike unveiled his soft acoustics upon the crowd with no signs of objection.

Sharing tales of his travels and the inspiration for his music, the crowd were in tune when this artist spoke and I feel it helped build up a following for this budding artist. With the set coming to an end, Mike finished up with the soon to be released Gambling Man a reflective piece that is layered with deep themes but disguised with a soft overlaying melody.

With a swift break it was time for Lewis Watson to face the swarm of eager fans. Now sporting a band and doing away with his solo direction. Lewis offered the crowd a mix of new material and a new light on the more beloved songs.

Starting off with Stones Around The Sun the soft build of the track prepared the crowd for an evening of pure musical delight. The set was filled with great moments presented by Lewis, from declaring a happy Mother’s day to everyone to casually chatting to fans whom he had breakfast with a few years back. The intimate setting of the venue played well to Lewis’ casual nature.

Performance wise, Lewis has never sounded better, from a duet of Halo to a re-vamped version of Windows. Without a doubt this artist has been working hard to craft his sound and there is no better realisation of this than having your fans singing every song right back at you.

Opting to put his own spin on the typical encore format. Lewis asked the crowd to form a circle around him as he was lit up amongst a sea of smartphone lights. The final song that the crowd was able to participate in was Made Up Love Song #43. Its soft tone, extended build up and final lines trailing away to a calming halt wrapped up the night perfectly.

Lewis is an artist who was born from social media, starting fresh from his YouTube videos he quickly gained fans from across the world and it is with this technique that he is so prominent within the Australian scene.