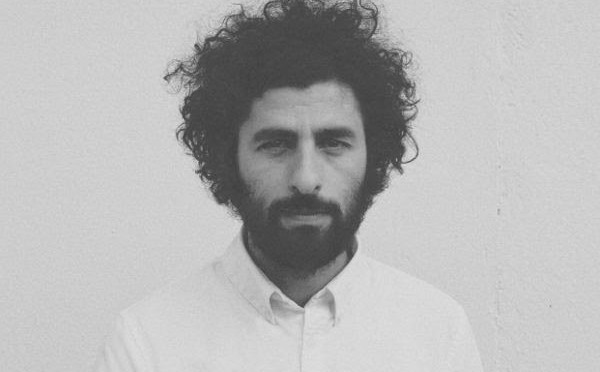 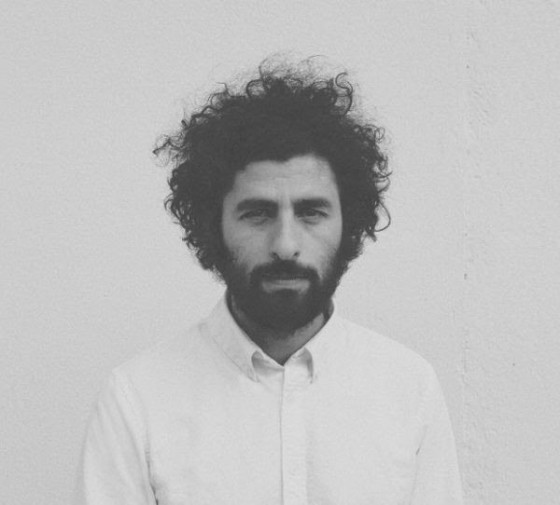 The Tivoli Theatre in Brisbane was abuzz tonight as a diverse crowd of music-lovers ranging in age from 20 to 70 awaited the much anticipated return of Swedish born, Argentinean singer/songwriter, Jose Gonzalez. And it is safe to say, the show more than surpassed everyone’s expectations.

The evening opened with an impressive support act; solo artist Tiny Ruins from New Zealand. Her heart-felt vocals, skillful guitar playing and acquiescent personality intrigued the audience as they settled in for the night and awaited the arrival of Gonzalez.

Set against a simplistic backdrop of blue velveteen and the graceful outlines of snow capped mountains, the 37 year-old acoustic/folk musician began the show with a solo performance of his acoustic song “Crosses” [Veneer, 2003] before being joined on stage by four fellow musicians. Incorporating percussion, additional guitars, Congo drums, perfectly pitched harmony and at one stage even a clarinet, tonight’s performance is one the audience will be talking about for years to come.

Covering songs from all three of his solo albums, Gonzalez mesmerised the audience with his hauntingly majestic voice, his adeptly dexterous guitar playing and inspired emblematic lyrics. The packed Tivoli Theatre swayed in unison to the rhythm, while bare feet dangling from the balcony seating above tapped mid-air to the beat. While the crowd remained almost silent during the songs, they erupted with cheers, whistles and screams of joy as each one ended and a new one began. A shy and humble artist, Gonzalez appeared almost surprised by the adulation and quietly thanked the audience throughout the show for their support with a genuineness rarely seen in a performer
of his success.

By weaving the sultry, brooding early works of Veneer and In Our Nature amongst the new, more sanguine tracks of his latest album, Vestiges and Claws, along with mixing in a handful of beautifully interpreted covers, Gonzalez intoxicated the audience with the raw, emotional power of his artistic performance. A dimming of the stage lights partnered with a soft blue glow was used to direct the audience’s attention away from the musicians; allowing them to be engulfed by the instrumentals. Later, the yellow glow of the intermittent spotlights behind Gonzalez illuminated the artist like an effigy of gold, directing the audience’s focus to the lyrics and the evocative journey each song takes you on.

It is hard to articulate a performance like the one Jose Gonzalez gave at the Tivoli Theatre tonight. The emotional influence of the music and lyrics transfixed the audience in a way one rarely sees; his humble, unassuming demeanour made you feel as though you were watching a shy friend play the guitar, but the pure genius of his music reminded you that you were witnessing greatness. It was a show not to be missed; and the people that left the theatre tonight did so with a memory they will keep forever.