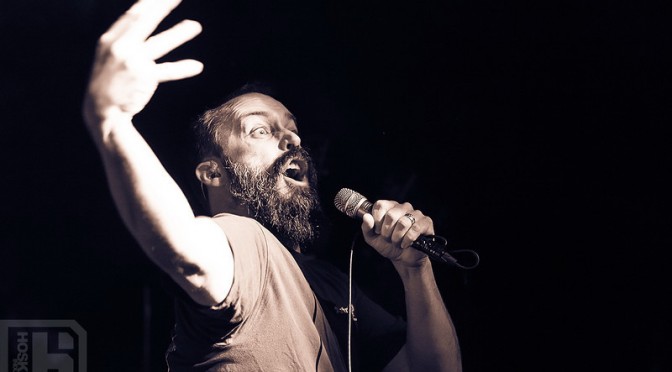 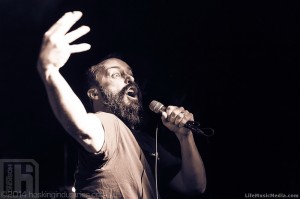 It begins… The first Soundwave Sidewave shows hit Sydney’s venues in earnest, with Maryland, USA nitro-charged rockers Clutch getting into the swing of things early at Sydney’s Metro Theatre. Supported by Melbourne four-piece Don Fernando, it’s the first time the rock royalty have visited our shores since 2010 and as vocalist/preacher Neil Fallon and his beard proclaim, “Let’s make up for lost time!”

Having not heard of Melbourne’s Don Fernando previously, it was a nice surprise to find that they more than lived up to their self-proclaimed status as being “tight as fuck, no bullshit”. The band’s taught, driving rock and roll grabbed the early crowd’s attention as they pummeled through a decent 45-minute set of four-to-the-floor tracks. Even their slower, more Kyuss-like moments lost none of the crushing energy of the faster numbers. Be sure to catch them at the Cherry Rock festival in Sydney in May.

After a short swap over, the stage darkens and the packed Metro loses its shit as Clutch takes to the stage, launching straight into the opening track from new album ‘Earthrocker’. Their performance is like some kind of cult-ish, religious experience, led by sermon leader Neil Fallon whose livewire performance lands the crowd in the palms of his wildly gesticulating hands.

It’s a set that spans the band’s 20-plus year career, but concentrates on material from their inspired new album. New and old tracks like bring the audience to ever greater heights of auditory ecstasy as the sea of beards and Clutch t-shirts dances, jumps and writhes its way through the hour-plus set. You know you’re at a show to remember when you look around and see groups of grown men merrily singing to one another. Indeed, for the entirety of Clutch’s performance, each and every word is sung back to Fallon as if their lives depended on it.

This is a thoroughly engaging performance and one this audience won’t soon forget. 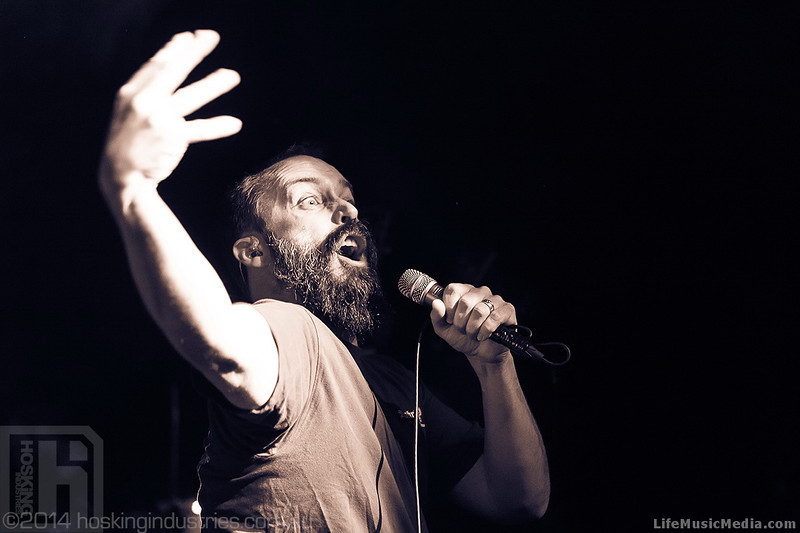 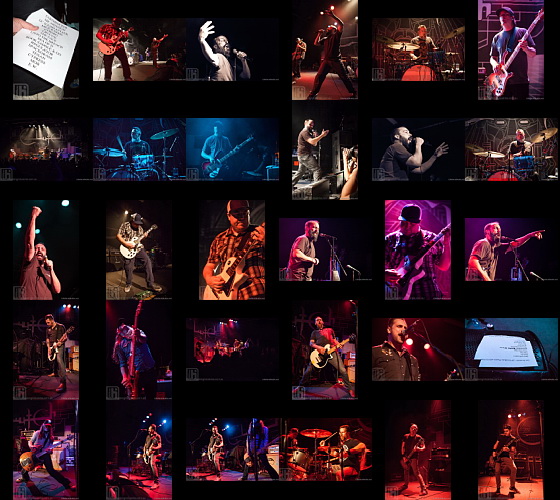