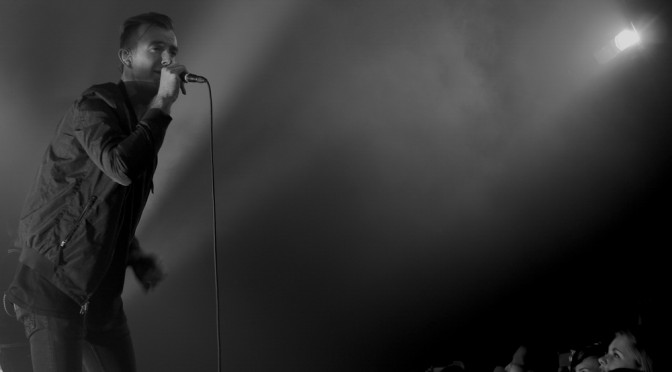 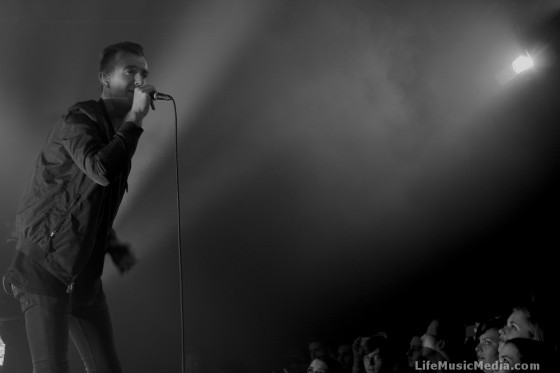 Ecca Vandal is first on the bill tonight, and it’s easy to see why she has been causing a stir of late. From the moment the band step on stage, they demand your immediate attention – blurring the lines between hip-hop, hardcore punk and an 80s rave.

Ecca Vandal is a force to be reckoned with – switching between soaring vocals, slick as all hell swagger and a formidable sneer that interplays perfectly with the unique sound generated by the band. The result is infectious and impossible not to watch.

Undoubtedly, this is an artist we’ll only continue to hear more about in the future.

In an almost direct contrast to the brash, in-your-face attitude of Ecca Vandal – headliners Birds of Tokyo take to the stage and launch into a soundscape of melodies that sweep the audience off their feet.

Ian Kenny’s vocals are in fine form tonight – showcasing his versatility to adapt his vocal range to, not only the prog-rock style of Karnivool, but the dream-like pop rock of Birds of Tokyo.

Whilst tonight’s set tends to lean more towards the bands later albums (as well as latest EP, Anchor) – it doesn’t seem to waiver the crowds love and attention; with most songs leaving a steady stream of swaying bodies in its wake.

Certainly, Birds of Tokyo have come a long way since their 2007 debut album Day One – but it’s clear after tonight’s performance, that the band are constantly moving in the right direction; re-inventing themselves with each proceeding album and performance, but never abandoning the vision they have as artists.

Without a doubt, Birds of Tokyo are one of those legendary Australian bands that will continue to inspire people for years to come. 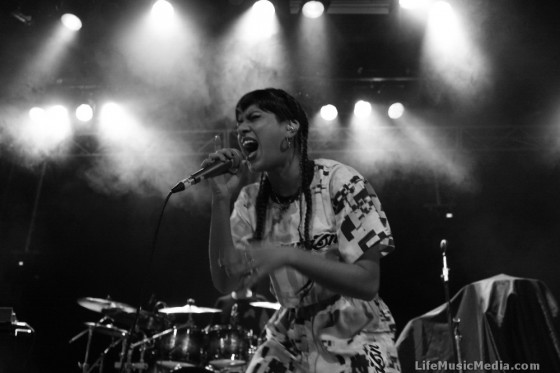