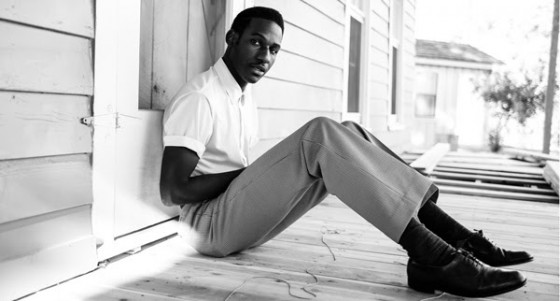 Returning to Australia for the annual Splendour In The Grass festival, US breakthrough artist Leon Bridges has just announced that he will play Sydney and Melbourne headline shows this July 2016.

Following on from sold-out Sydney and Melbourne shows in January, Leon will make his anticipated return visit with his six-piece band in tow; His mesmerising live show paired with distinctive soul-blues-gospel styling, making him an unforgettable live act.

Since January, Leon has continued his upward trajectory, attending the 2016 Grammy Awards where he was nominated for Best R&B Album for his debut release, ‘Coming Home’.

Rising local star Ngaiire will join Leon as a special guest on both headline dates. A unique, eclectic and fearless artist, Ngaiire is a triple j staple, and has taken the stage at Falls Festival, Field Day and Bluesfest among others.