There were constant instrument changes amongst the members of the band and various vocal leads. Overall, an amazing gig which should place them on better ground for their next Australian tour. 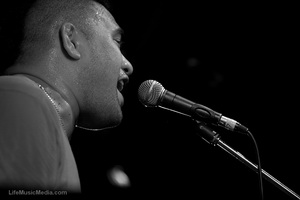