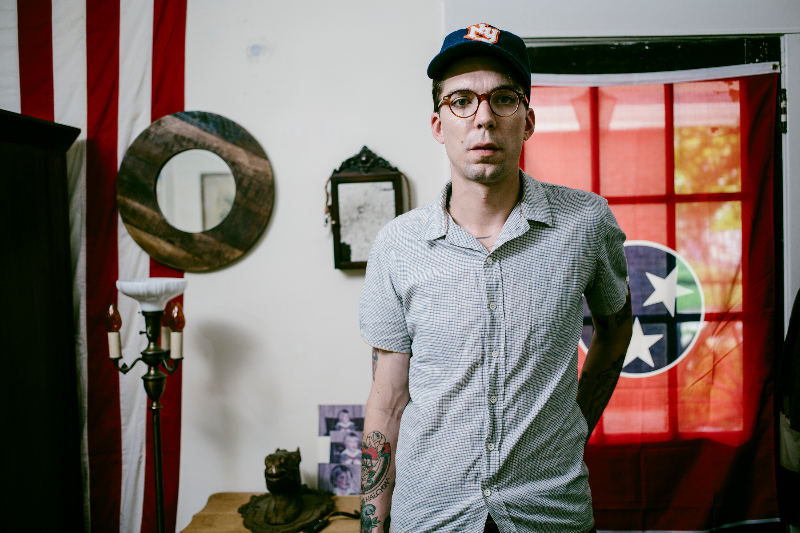 Two and a half years since his last release, Justin Townes Earle is back and pleased to announce his fifth studio album, Single Mothers, to be released in Australia September 5 on Warner Music.

Single Mothers comprises of ten new tracks, and the Australian editions – CD, download and LP – will all feature a bonus live acoustic version of the track “White Gardenias”, which can be viewed below.

The new album showcases exactly why Justin Townes Earle is considered a forefather of Contemporary Americana and why, after half-dozen Australian tours in the last half-dozen years, he is a hugely popular act here in Australia. As a recently married, sober man JTE writes from a point of maturity and content we’ve not seen before on past records. “One day I just realized it’s not cool to die young, and it’s even less cool to die after 30,”Justin laughs as he reflects on a life past and his new found clarity. What he’s created is an album that’s raw, honest and personal in a way he hasn’t touched upon since his debut EP, Yuma.

Once compared to a man who wears many suits JTE has experienced more than most, both personally and professionally, in thirty-two short years. Between releasing four full-length critically-acclaimed albums, constant touring, multiple stints in rehab, being born Steve Earle’s son, amicable and not-so-amicable break-ups with record labels, and facing the trials and tribulations of everyday life, it’s safe to say JTE has quite the story to tell.

Single Mothers serves as the perfect platform for such narrations. Stay tuned for more, including details of an October national Australian tour.