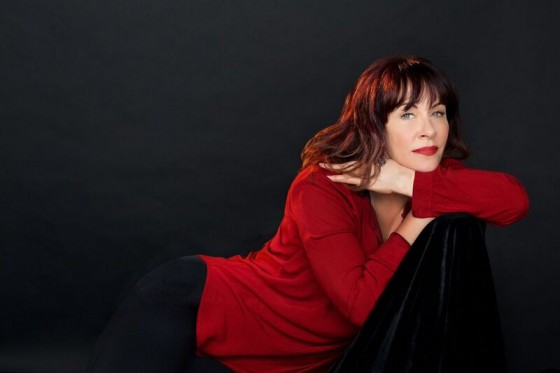 Along with her world-class road band, Detroit-born Blues powerhouse Janiva Magness will bring her dynamic live show to Australia in 2016.

With 25 Blues Music Award nominations and seven wins over an illustrious career spanning eleven albums, Janiva is a powerful vocalist with timbre likened to Melissa Etheridge and Bonnie Raitt.

Magness is among the premier Blues and R&B singers in the world today. Her voice possesses an earthy, raw honesty born from her life experience. She is also a charismatic performer known for her electrifying live shows.
She most recently garnered the Contemporary Blues Female Artist of the Year Award (her fifth win in this category), bringing her to seven wins, and she also won the coveted Blues Music Award for B.B. King Entertainer Of The Year (she is only the second woman to ever win this Award, Koko Taylor being the first).

Bluesfest Touring can’t wait to share the dynamic, soul-shaking talent of this amazing performer with audiences in 2016.

Visit http://bluesfesttouring.com.au for details and tickets.