James was signed to Mushroom Records and was a close family friend of Michael and Sue Gudinski; Michael Gudinski was devastated to hear about James’ passing this morning.

“James was a true pioneer – he successfully crossed over from Australia’s burgeoning punk scene in the early 80s, to then create some of the most played tracks in Australia’s recording history. He will be greatly missed by his family and friends, the industry, and music fans everywhere.”

He should be remembered as one of Australia’s shining lights in the music industry. His family is devastated and would appreciate privacy during this difficult time

James Randall Freud is survived by his wife Sally, and sons Harrison and Jackson. 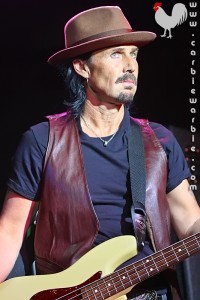 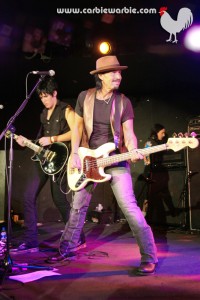 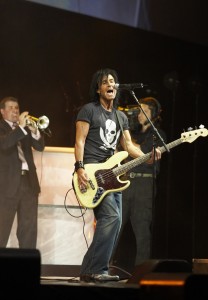