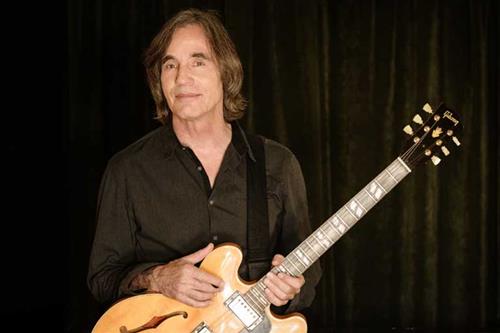 Jackson Browne has written and performed some of the most literate and moving songs in popular music and has defined a genre of songwriting charged with honesty, emotion and personal politics.

His new studio album, Standing In The Breach, is a collection of ten songs, at turns deeply personal and political, exploring love, hope, and defiance in the face of the advancing uncertainties of modern life.

Beyond his music, Browne is known for his advocacy on behalf of the environment, human rights, and arts education. He was inducted into the Songwriter’s Hall of Fame in 2007, and the Rock and Roll Hall of Fame in 2004 by Bruce Springsteen, who said to Browne of The Eagles “You wrote the songs they wished they had written”.

Visit http://bluesfesttouring.com.au for details and tickets.