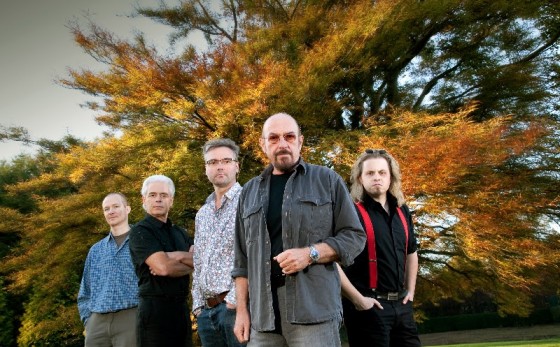 Due to a huge demand for tickets, legendary rock pioneer, IAN ANDERSON – best known as the flute and voice behind the genre-defying Jethro Tull – will perform a second and final Sydney show at the Sydney Opera House on Friday December 12.

To commemorate Thick As A Brick – an album that revolutionised the rock concept album, released by Jethro Tull in 1972 – Ian Anderson will breathe new life into this beloved tracklist, alongside the best of his extensive catalogue, including Locomotive Breath, Aqualung, Living in the Past and Bouree – as well as selected tracks from his brand new album, Homo Erraticus, released in April of this year.

Jethro Tull formed in the late 1960s when a group of young British musicians, forged in the ashes of various failed regional bands, gathered together in hunger, destitution and modest optimism in Luton, North of London. Bonding over their first love, blues, and their shared appreciation for an eclectic mix of all other genres they started building an audience that was steadily expanding in size and enthusiasm.

Jethro Tull played in pubs and clubs throughout Southern England. The breakthrough came when they were offered the Thursday night residency at London’s famous Marquee Club in Wardour Street, Soho and the rest is now rock history, as their albums, Aqualung and Thick As A Brick soon brought the band international success.

Despite remaining at their core a ‘non-commercial’ band, Jethro Tull have now released more than 30 albums, amassing worldwide sales of more than 50 million.

Various members have come and gone over the band’s existence, but the charismatic front man and composer, flautist and singer Ian Anderson, has been a constant – leading the group through its various musical incarnations.

This year, he celebrates his 46th year as an international recording and performing musician, having performed more than 3,000 concerts in 40 countries over four decades.

Don’t miss one of the luminaries of rock music as he showcases a catalogue that has shaped modern rock.

A Passion Play
The Story of Ian Anderson and Jethro Tull 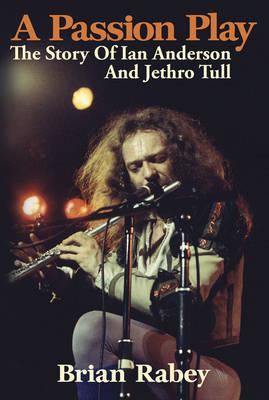 This book is available from Booktopia.