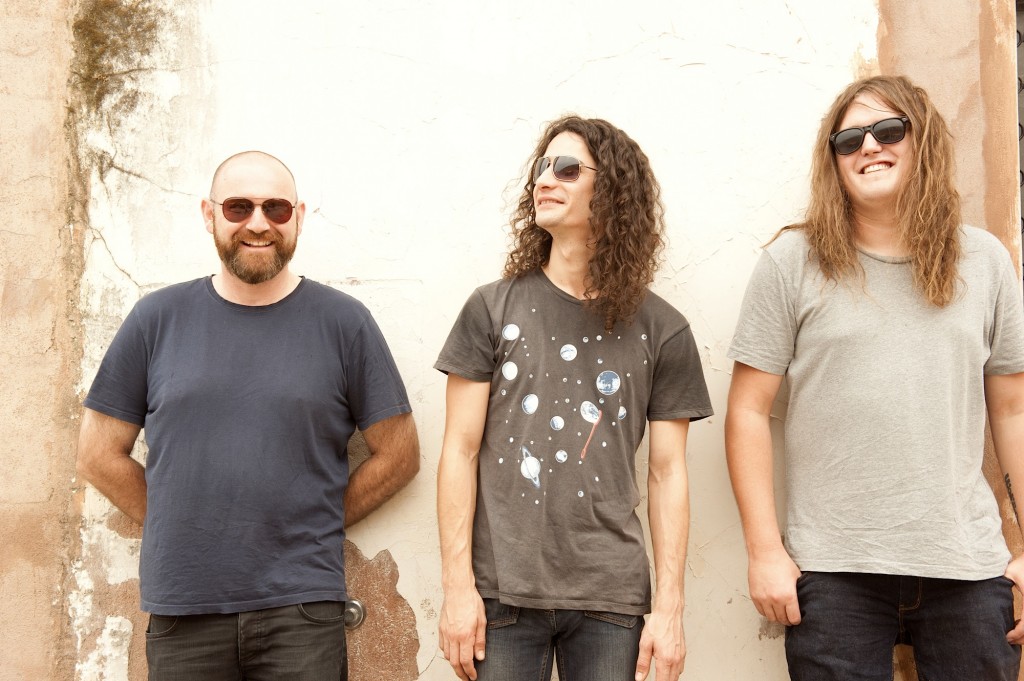 After national radio success and an abundance of love from critics Australia-wide with singles ‘Highway’ and most recently ‘Lemonade’, Glass Skies are finally ready to release their self-titled debut EP.

Taking their cue from the likes of Beck, Canned Heat and Eagles of Death Metal, Glass Skies began as a duo of meticulous songcrafters in early 2013, and soon took their widescreen roadtripping sounds to the livestage. Their tumultuous live show has seen them share the stage with the likes of Pond, Regular John and Deep Sea Arcade.

LEMONADE:
“I love this! Such a cool groove to it. A great blend of fuzzy garage psych mixed with classic retro melodies. I hear bits of QOTSA, 13th Floor Elevators and even The Beatles. Solid.” – Nick Findlay, triple j