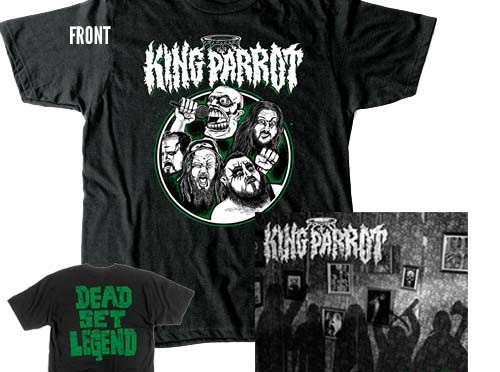 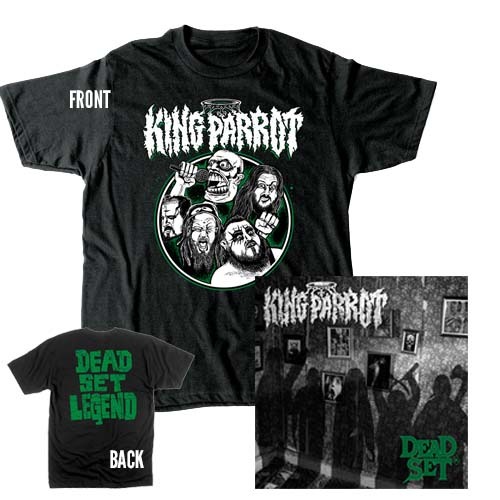 Watch the KING PARROT “Home Is Where The Gutter Is” music video here,
check the band out at https://www.facebook.com/kingparrotband and then enter our giveaway below*…

Thank You to everyone that entered this giveaway. It is now closed.

King Parrot – The new album ‘DEAD SET’ featuring ‘Home Is Where The Gutter Is’ OUT NOW!
VINYL, CD, AND DIGITAL:
www.facebook.com/kingparrotband