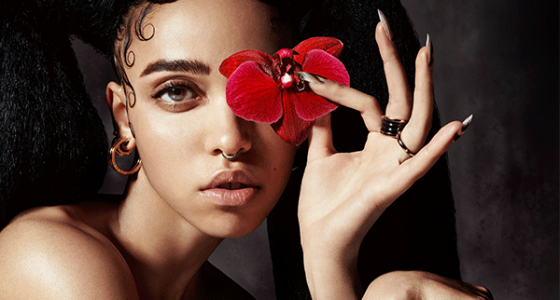 FKA twigs’ Sydney and Melbourne shows sold out in a matter of hours. Due to overwhelming demand we are adding second shows in both cities. FKA twigs returns to Melbourne for an early show on Thursday 29th January at 170 Russell St and again at Sydney’s Metro Theatre on Tuesday 3rd February.

Her mesmerising show – which she is bringing to Australia for the very first time – is set to be a visceral treat. Prep yourselves by revisiting her tantalising new video for ‘Video Girl’ and her recent chat with Noisey here. FKA twigs – LP1 is out now via Young Turks / Remote Control. Available on CD, LP, iTunes and streaming services.