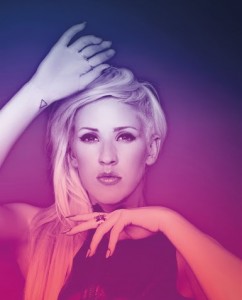 Frontier Touring has announced that brother-sister duo Broods will be joining Ellie Goulding on her forthcoming tour of Australia and New Zealand!

This tops off what has been a huge year for Georgia and Caleb Nott from Nelson, New Zealand with the release of their hugely successful debut single ‘Bridges’ (watch the clip for ‘Bridges’ here) and their first self-titled EP (download Broods EP here).

Since its release in October last year, the single has racked up almost half a million plays on Soundcloud, in addition to the duo nearing 12,000 likes on Facebook!

The synth-pop duo captured the attention of listeners and tastemakers immediately with their sparkling mix of tinkling notes and bold synth beats, in addition to Georgia’s dulcet tones. Co-written and produced by Joel Little, who produced the entirety of Lorde’s hugely successful album Pure Heroine, not to mention the Grammy Award winning single ‘Royals’, the release of ‘Bridges’ saw the duo catapulted into the spotlight.

The success of ‘Bridges’ saw Broods signing label deals with Capitol Records in the U.S and Polydor in the U.K late last year.

In the few short months following its release, ‘Bridges’ came in at number 131 in triple j’s yearly music poll, which included the votes of almost 1.5 million listeners – giving us a glimpse of big things to come for the duo!

The debut Broods EP is out now digitally through Universal, due for in store release this week. The EP has been met with great excitement and rave reviews since the stream of the full EP was made available on Thursday 30 January.

‘…we’re already deeming it one of the most-anticipated and presumably best albums of 2014…it’s so full of lush, synth-pop gems.’ – Buzzworthy MTV

‘As good as the pair’s joint vocal efforts are on ‘Pretty Thing’, which plays out like The xx on ecstasy, it’s Georgia’s gorgeously silky tones that really draws you in.’ – 4.5/5 The New Zealand Herald

Multi-instrumentalist Caleb and vocalist Georgia only formed in early 2013, but definitely have listeners all over the world paying close attention. The pair are about to embark on a North American tour to support their self-titled EP before joining Ellie Goulding on her Australian and New Zealand tour once she wraps up playing to packed out crowds in Europe before finishing up at London’s O2 Arena.

You do not want to miss out on this chance to see two of the year’s hottest acts on the same stage! 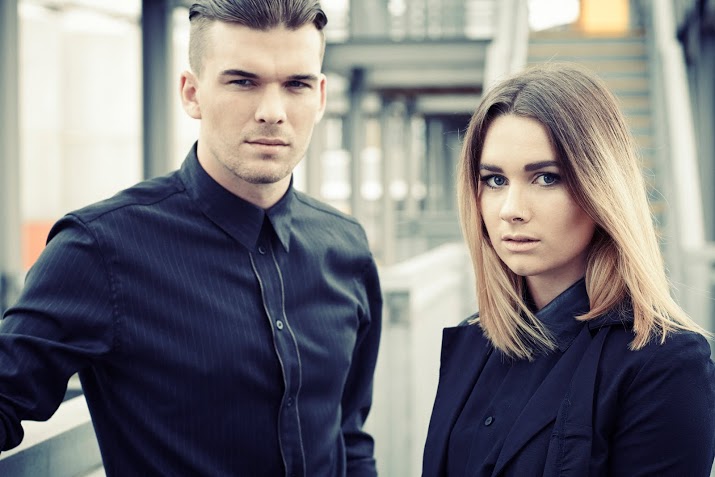