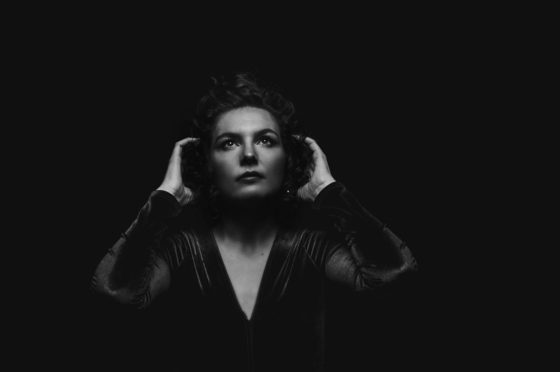 ‘Hard Way’ is an elegant and emotively-driven slice of indie-pop, that draws on learning to move on from a toxic relationship. Taking cues from the likes of Meg Mac, The Jezabels and London Grammar, the track also shines a light on the songstress’ evolution as a musician, favouring more organic and raw production, made possible by recording live with her five-piece band.

Eliza describes the motivation behind the track:

“It’s about letting go of someone who wanted to change you, and realising that you don’t have to hold onto that person, you can learn from the experience and move on, in a sense it’s about self-love and acceptance.”

To celebrate the release of ‘Hard Way’, Eliza will perform two shows at The Penny Black, Melbourne on Friday June 22 and at OAF Gallery Bar, Sydney on Saturday June 23 alongside Muki, Teischa and Essie Holt as part of indie club night tour circuit, Rare Finds.

In the live arena, Eliza has traversed the globe multiple times selling out headline shows and along the way shared stages with Owl Eyes, SAFIA, Katie Noonan, Husky and Mia Dyson.