individuals attempt at breaking the mould. Charismatic although it is, and had me giggling my way through the first listen; all two and half hours of it! Whether listening while driving in the car or sitting or the lounge, the moment my attention waned (which others may relate to during the elongated jazz progressions linking sections of verse) I’d be hit with another installment of a completely off the wall story, that began to make some sense by the end of the piece.
Each song is an entity of irrelevant and disjointed lyrical idea’s, hilariously sewn together with a general theme, both assorted and dissimilar in it’s own crazy way. Themes of dental floss harvesting with zircon encrusted tweezers…. Riding pygmy ponies, and out of joint emergences from your poo shoot are only just a few! There are elements of scat, jazz, blues, progressive rock and signature solos. Any fan of Frank Zappa, a recognized musical genius of the 20th century, will love this compilation.

Making it even more intriguing is the fact the album is a completely live production. The songs have been progressively recorded over past tours of the Zappa Plays Zappa Band and are inclusive of crowd response, before, during, and after some of the songs. Dweezil is often heard introducing them, and giving credit to his father before playing their rendition of certain Zappa classics like “Broken Hearts are for Assholes”, one of my favourite tracks on the album. Zappa’s lyrics denote rib cracking laughter. How can you not rip a smile when listening to lines like;

“Sir Richard pump-a-loaf,
You sniffed the reeking buns of angel,
The story of a demented bread boffer
And acted like it was cocaine…..
Three hundred-seventy-nine pounds of Samoan dynamite,
Which gave your back an awful strain,
Volcanic hell”

*Chuckle….. interpretation is left entirely to the listener.

Be warned though… track lengths are LONG. I’m talking 25-35 minutes a piece for some
and they accommodate lengthy sections of mood setting instrumentals. If I could say one
thing about “Dweezil, return of the son of”, it’d be check it out man! Even if you’re not a fan, it’s funny as all hell and thoroughly entertaining!

Buy the Dweezil Zappa – “Return of the son of…” album here! 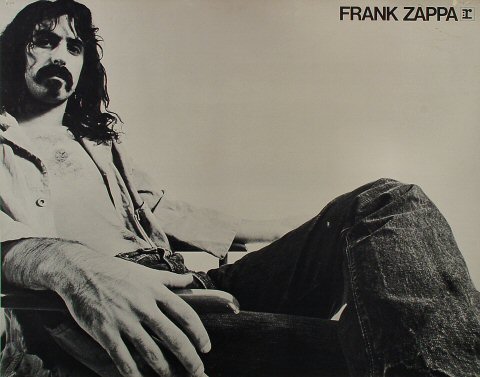 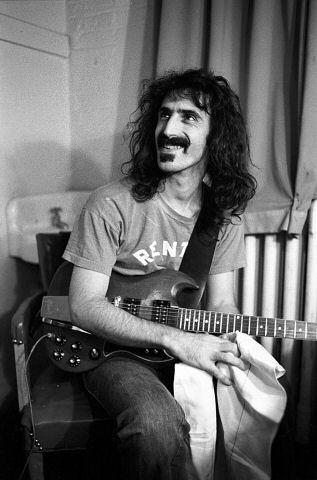 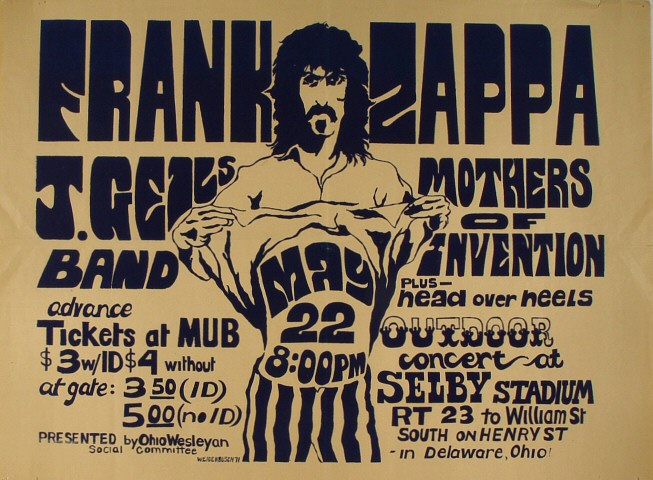