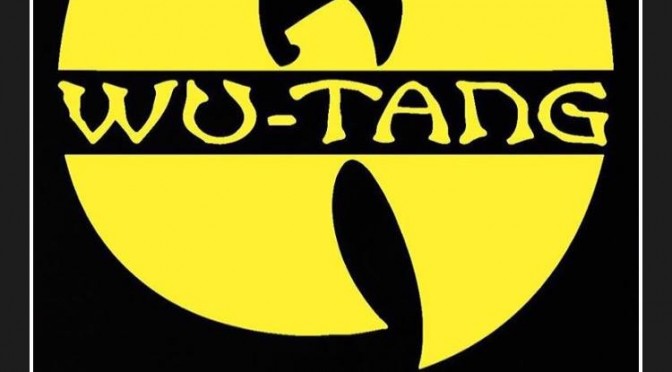 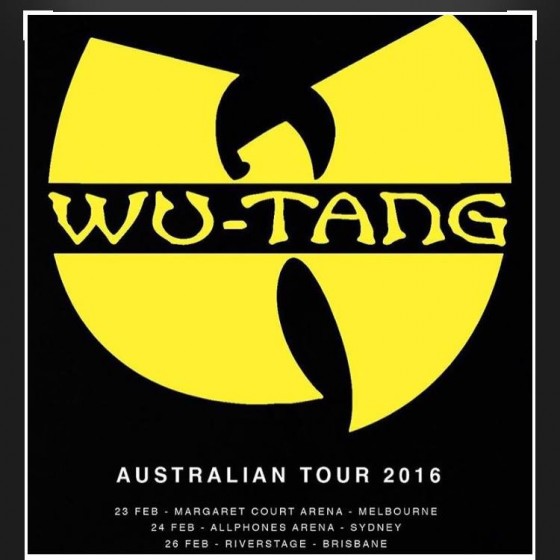 Hip Hop legends Wu-Tang Clan are heading to Australia in February 2016 and we have double passes up for grabs!

Note: Entries close at 9am AEST on Sunday 21st February 2016 and the winners will be notified by email.
You must be 18+ to attend the show. *

*** TOUR DETAILS **
With the much anticipated 2016 Australian tour by hip hop legends Wu-Tang Clan less than a month away, the mystical outfit have announced that local star on the rise IVAN OOZE will feature as special guest support at each show of the tour.

Borrowing his alias from his favourite Mighty Morphin Power Rangers, IVAN OOZE is part of the new breed of hip hop artists that is taking the Australia by storm. With his fascination for rhyming and a signature super-fast flow, in less than a few weeks IVAN OOZE (Ben Townsend) began experiencing the support and attention that takes artists lifetimes to achieve and he soon had his legions of fans waiting with baited breath for the release of his first EP Ringwood Rich.

For an artist who is pretty fresh on the scene, IVAN OOZE, has performed at some impressive shows and that list continues to grow. With standout appearances at Beyond The Valley and a massive 45 date tour supporting Oz hip hop favourite Seth Sentry, OOZE also counts tours with the like of Cypress Hill and Ice Cube as part of his impressive CV. With a brand new mix tape ready to drop and an online following that has now become massive, 2016 will be a landmark year for the young rapper.

Across seven studio albums, from their ground breaking debut Enter the Wu-Tang (36 Chambers), through to their latest, the as yet unheard, multi-million dollar, single copy only The Wu – Once Upon A Time In Shaolin, along with a myriad of solo albums and associated projects, the Wu-Tang Clan have continued to define the very parameters of hip hop, with ground- breaking production techniques, inimitable style and an enthralling mythology surrounding the crew, they are the past, present and future of the movement. In 2016 Australian fans of The Wu have the opportunity to experience the amazing Shaolin warriors in full battle mode, so you best protect ya neck, it’s time to celebrate!