David Campbell currently sits as Australia’s foremost entertainer. His past three albums have garnered multi-platinum status, and his position as one of the country’s most popular live performers is assured. Campbell’s next project takes him back to his natural home: Broadway.

Combining Campbell’s legacy as one of Broadway’s most acclaimed cabaret stars, and his status as a leading man of Australian musical theatre, the Broadway show promises to be a once in a lifetime project from an extraordinary performer…. More 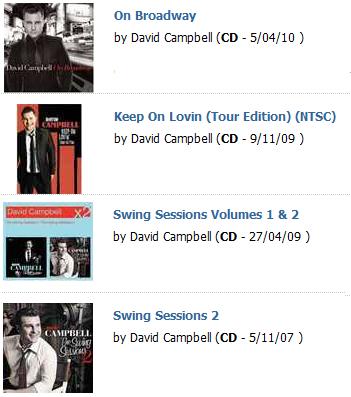 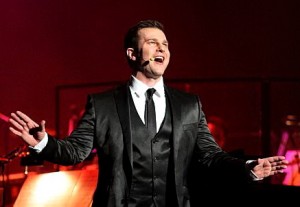