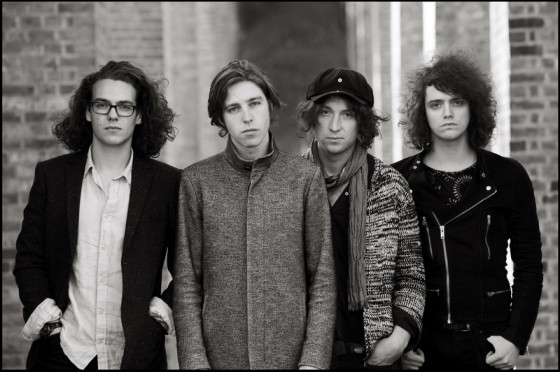 “AUSTRALIA! We’re very excited to say we’ll be playing in Sydney and Melbourne at the top of 2017. Can’t wait to get back out there!!!

The most exciting new guitar band to break through in the UK this decade Catfish And The Bottlemen are back with the highly anticipated follow up to their debut album The Balcony. Featuring hit tracks ‘Soundcheck’ and ‘7’, The Ride as already attracted critical praise worldwide; “Catfish And The Bottlemen make no bones about their stadium level-ambitions… Each album is structured the way you’d build a live set, with peaks and valleys of energy creating a flow that seems responsive to your listening desires” (Paste Magazine).

Catfish And The Bottlemen were awarded Best Newcomer at the 2014 BBC Music Awards, and went on to feature prominently at many UK Festivals throughout the summer of 2015, then capping a whirlwind year with an extensive UK tour in November which sold out, over 40,000 tickets in under 10 minutes. Touring consistently, they were announced as the number 1 new artist in America by Billboard Magazine and the single ‘Kathleen’, becoming a firm favourite at alternative radio.

When asked about the new album Van recently told Q Magazine that “The last album was the support act. this one is the headliner!” Having recently picked up a 2016 BRIT nomination as UK’s Best breakthrough act… looks like Catfish And The Bottlemen are about take over the globe

New Album ‘The Ride’ Out Now 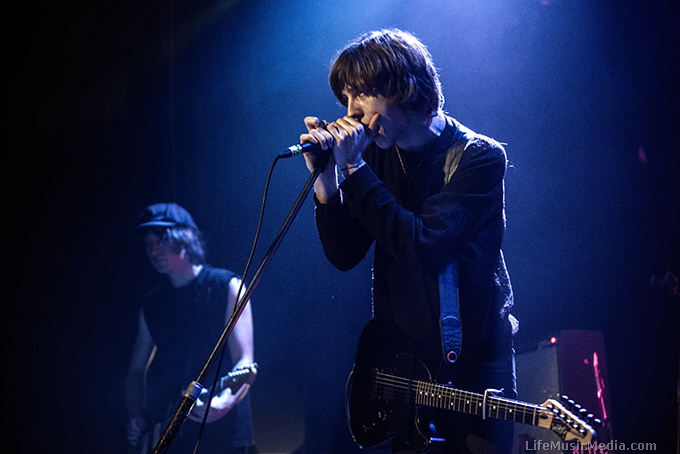