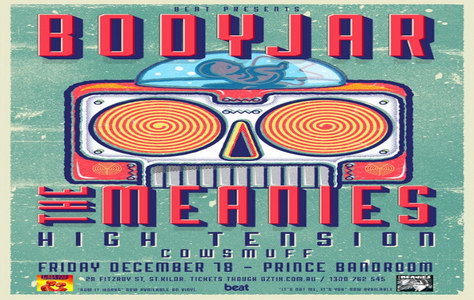 Melbourne punk rock icons Bodyjar and The Meanies are teaming up with High Tension and Cowsmuff for a very special Christmas show. This will be the first time in over 20 years The Meanies and Bodyjar have been featured on the same line up.

Bodyjar recently sold out three shows at the Northcote Social Club promoting the vinyl release of their Gold selling album How It Works. The band released their first album in eight years and UNFD debut, Role Model, in 2013
. The band embarked on a successful European tour supporting the Descendents and a made a stop in Belgium to play major annual punk rock festival, Groezrock, sharing the stage with punk mainstays NOFX, Brand New and Alkaline Trio.

After more than two decades without releasing a record, iconic Melbourne pub rock punks The Meanies released new album It’s Not Me, It’s You in September to critical acclaim across the board. The Meanies have one of the most storied histories in the chronicles of Australian rock. Four mates that loved beer and punk rock came together in 1989 and somehow landed on a formula of snotty power-pop that would see them tour the world, supporting the likes of Nirvana, Pearl Jam, The Beastie Boys, The Lemonheads, Bad Brains and Fugazi.

Melbourne’s heavy punk overlords High Tension will bring what promises to be an insanely kick ass live show with plenty of riffage and chops. The band have just released their highly anticipated ripper second album Bully and one to add to your top albums of the year.

Cowsmuff formed in the 90s and have been on a long hiatus, after 18 years, they’re back! One of the few chances you’ll get to see this legendary Melbourne band. 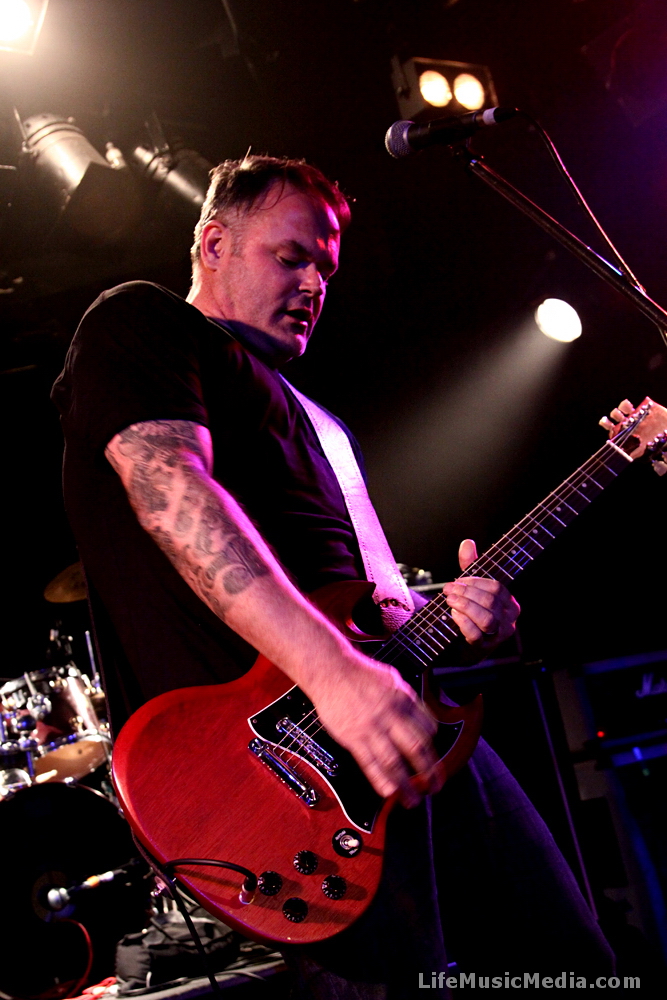