BIGSOUND has come out swinging with its first live line-up announcement for 2014. With the 80+ acts dropped today and dozens still to come, the program is one of the best yet with the likes of Gold Fields, DMA’s, Holy Holy, BAD//DREEMS, Client Liaison, KINGSWOOD and REMI all set to play in front of both industry and punters in a celebration of live Australian music.

This year will see the site map expand north to include venues like The Underdog, Crowbar, The Elephant and The New Globe as well as welcoming a new outdoor venue behind Brightside and Magic City.

“The diversity and talent in BIGSOUND’s line-up gets richer and deeper each year,” said programmer Nick O’Byrne. “With more 80 artists still to be announced there’s no doubt that those two nights in September will be the single best festival of new Australian music we’ve ever had”.

The event will once again welcome back the triple j Unearthed stage as well as a new inthemix electronic music stage. Full BIGSOUND event laminates will provide priority access to all venues over the two nights, while BIGSOUND Live passes, which go on sale today, give punters wrist-band access to the shows for one of the best value tickets in the country.

BIGSOUND Live tickets are available for $69+bf from OzTix (www.oztix.com.au), while those looking for the full BIGSOUND experience including conference and party entry still have some time to grab special rate tickets from www.bigsound.org.au

BIGSOUND is supported by the Queensland Government through Arts Queensland, part of the Department of Science, Information Technology, Innovation and the Arts

BIGSOUND has been assisted by the Australian Government through the Australia Council of the Arts, its arts funding and advisory body.

A few photos from BIGSOUND 2013 here 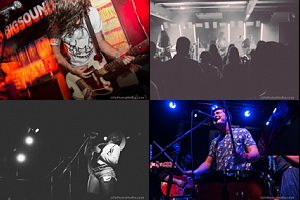 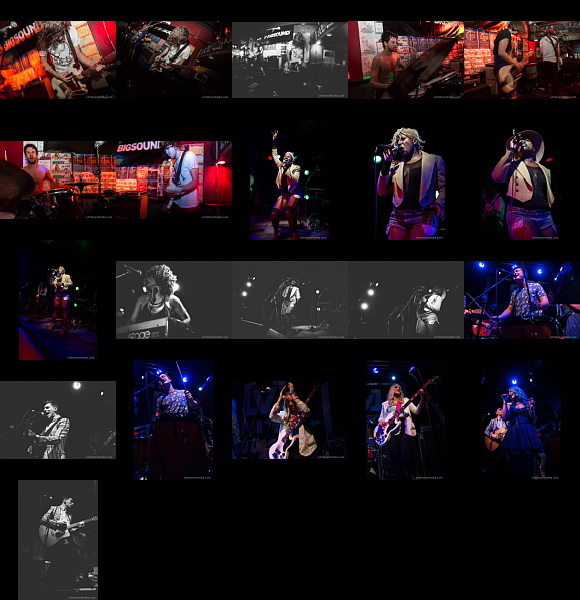