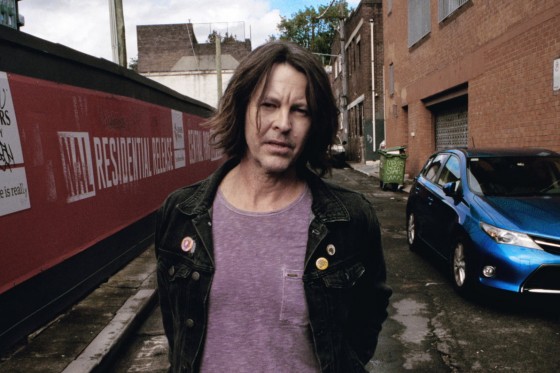 ‘Isn’t It a Pity’ is the first track from Bernard Fanning’s new LP Brutal Dawn, out May 26, 2017 via Dew Process / Universal Music Australia. Brutal Dawn is the second installment in a two-album coupling with 2016’s Civil Dusk.

Looking at the gap between memory and reality, Isn’t It A Pity neatly shifts between mellow verses and a glorious chorus driven by a gritty soul groove. The idea of renewal and forward motion is captured in the final verse: “Now all your fabled advice rings of emptiness and studied lines…But I have resolved to erase all the bitterness and venom in my veins’.

“I was listening to Bobby Blue Bland’s ‘Ain’t No Love In The Heart Of The City’, Bernard explains, “and I loved the way the Philly strings gave it a lot more melody and power without making it beefy. When we recorded it we were deliberately trying to keep it from rocking too much so we replaced what were horns, with strings and it did the trick. Clare Bowditch helped on the weird minory backing vocals which helps it all sound big, without being heavy. It was a bit of an arm wrestle this song, but I love where it ended up.”

You can watch the incredible clip for ‘Isn’t It A Pity’, created by the award-winning Lucy Dyson here: