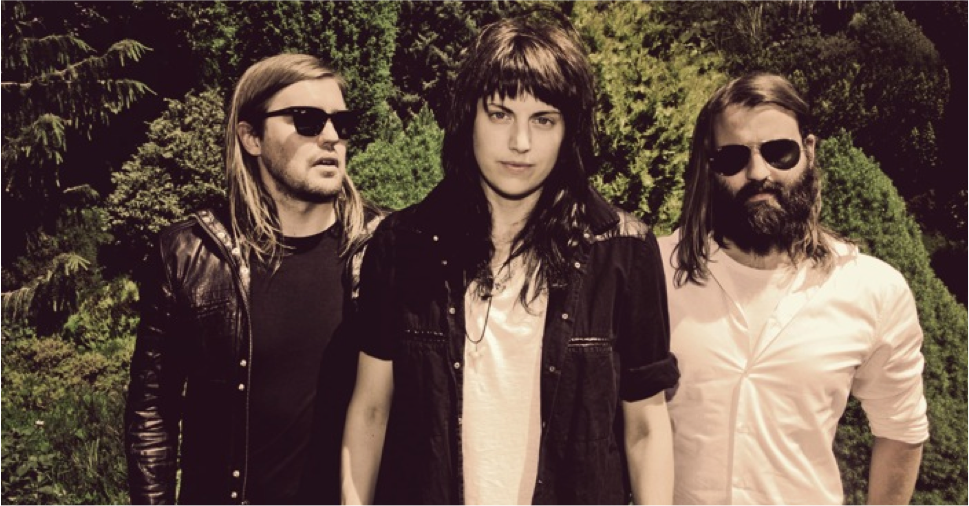 Last here in 2012, Band of Skulls return to Australian shores in June to celebrate the release of their third LP, ‘Himalayan’ (out now through Electric Blue Recordings / [PIAS] Australia).

The success of 2012’s ‘Sweet Sour’ saw the album hit the ARIA album chart at #35 and birth the successful radio singles ‘The Devil Takes Care Of His Own’, ‘Sweet Sour” and ‘Bruises’. The band have since toured worldwide, garnering support slots along the way with artists’ Queens of the Stone Age, Red Hot Chili Peppers, The Black Keys, The Dead Weather and Muse, as well as a memorable performance at the Splendour In The Grass music festival. The bands full-throttle live shows have earned them the title as one of the most accomplished and exciting live bands around.

“They are ecstatically received, and encore The Devil Takes Care of His Own is a fantastically barbed and carnal grunge odyssey that packs a visceral punch.”
-The Guardian UK