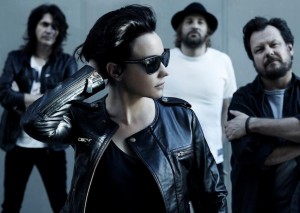 Hot off the success of their first studio album release in 20 years, This Is Not The End, and its Top 20 ARIA Album Chart debut, iconic Aussie rockers Baby Animals are thrilled to announce a new national Australian tour in 2013.

Fronted by Suzie DeMarchi, Baby Animals strike a familiar pose with guitarist Dave Leslie returning for action, Dario Bortolin on bass and Mick Skelton on drums. The “Feed The Birds” tour named after the infamous Baby Animals tradition of pouring red wine into the mouth of fans in the front row – from Suzie’s own!

“Feeding the birds? It’s just us giving something back!” says Suzie DeMarchi. The “Feed The Birds” tour follows a more intimate Baby Animals East Coast tour last month to launch This Is Not The End and the band is raring to go again! “We can’t wait to hit the road and introduce more of our fans around the country to the new album,” says Suzie. 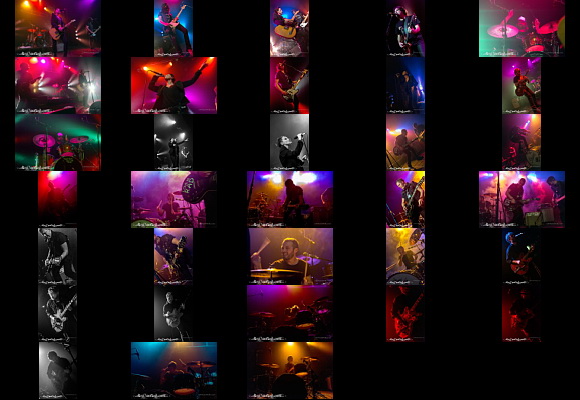