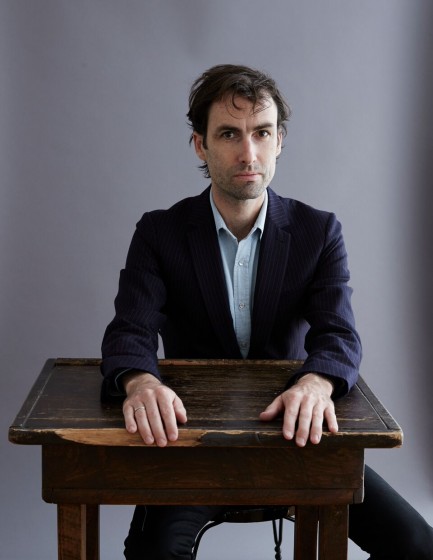 Music innovator Andrew Bird began to play the violin at age four, learning to play Bach and Mozart by ear as if they were folk tunes. The singer-songwriter and multi-instrumentalist will be returning to Australia off the back of his most recent release Are You Serious (2016) featuring contributions from Fiona Apple and Blake Mills. Classically trained, Andrew Bird is known to attract adoring fans who connect with his personal and relatable lyrics, expect to hear a mass whistle-along at his exclusive Australian performances.

“I never walk onstage knowing what I’m doing,” says the artist. “It’s a shrug-of-the-shoulders approach and people like it, it seems human to them. I began playing with the idea of reinvention, so that onstage a wild untamed thing can happen. I wanted to make a record that lets me subvert or expand my onstage personality.”

This is Andrew Bird’s first trip back to Australia since 2010, when he moved crowds at Falls Festival and sold out the Sydney Opera House. Do not miss out on the return of this remarkable live performer.