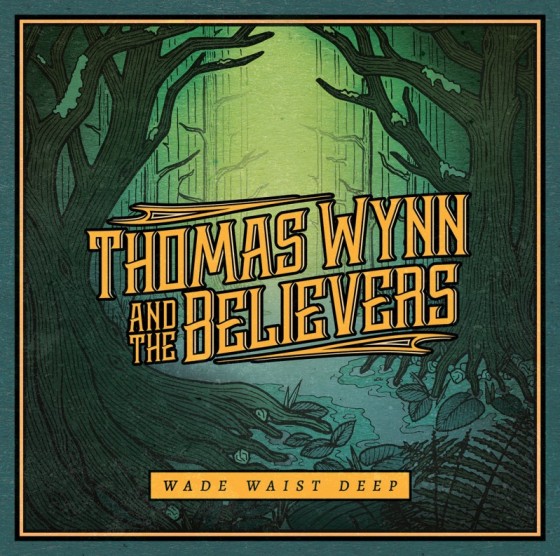 This album has been something of a challenge to review…….and has required multiple listens over the last couple of weeks to be able to gather my thoughts sufficiently to write the review. This is purely because the album is so complex, stunningly diverse and wonderfully executed, that it cannot easily be pigeon-holed, and the musical influences so widespread that it is hard to know where to start.

What you do get throughout the record is great musicianship, well-crafted songs, a huge set of influences from blues to gospel to soul and R’n’B, but with no obvious and overpowering style on show. The soulful southern rock n’ blues six-piece is based around Thomas Wynn’s spirited vocals, fiery lyrics, and charged delivery, along with his sister Olivia Wynn Roche’s strong and emotive voice. They create something a bit different together – a style they call “blood-harmonies”, and these are evident in several of the tracks, with Mountain Fog being a great example of this, along with the album-opener.

The Orlando-based band have already issued a video for opening track Man Out Of Time — the opening track from the album — which has been described recently as “relentless, ritualistic and haunting”. The insistent bass and drums keep driving the track along, with the unique chanting and harmonies giving way to some of the purest clean guitar work you’ll hear. This may be the Americana of ‘World Music’ – or it may just be a really excellent record that makes you hear different styles and experience different emotions every time you play it.

An immediate change of mood comes with the title track Wade Waist Deep which is reminiscent of classic soul and R’n’B like Otis Redding or Smokey Robinson would sound with an Americana style country-blues guitar band behind them. Again the brother/sister harmonies are prominent, with a slight gospel feel at times, which persists through the wonderful and emotive Heartbreak Alley which brings out some raw emotion in the lyrics, and has a huge sound courtesy of the Hammond Organ of Colin Daniel Fei. Thomas’ vocal style is more of a free-spirit howl than a southern drawl, but the sound is so clean and pure, and balanced by the soulful counter-point of his sister, this works really well over the rest of the band.

My Eyes Won’t Be Open and Thin Love offer further variations on the theme, with some warm and haunting guitar melodies behind the voices, and a degree of pain and anguish is brought into the delivery of I Don’t Regret which kicks off with a sparse voice and guitar before the band delivers a powerful chorus in a classic blues-soul style, and includes a tasty, understated guitar solo.

The sense of darkness from the opening track returns with the opening powerchords of You Can’t Hurt Me, delivering a real and immediate punch and swagger, with a crunching riff tied in with the organ, and the aggressive staccato delivery of the words of the chorus, which are given added depth through Olivia’s backing harmonies. The aforementioned Mountain Fog delivers more of the driving bass and drum rhythms from David Wagner and Ryan Miranda with the ethereal howling vocals from the Wynns really letting rip.

Burn As One may be the most complete track on the record for the band, with a powerful classic blues-rock riff, prominent organ and harmonica (Chris “Bell” Antemesaris), a wailing solo from Thomas, wild and abandoned drumming, and the complete package of vocals throughout. Feel the Good is a more recognisable acoustic country-folk number, with the plaintiff vocals being prominent early on, and a prog-rock feel to the chorus.

The opening of We All Die Screaming is spine-tingling in the passion of the vocals that explode over the delicate guitar intro, and when the main riff powers in, you realise that some of the earlier tracks have been dropping some pretty major hints of the power and emotion of this album, coming from slightly different directions, but they all come together in the huge sound and expression from the whole band.

The album-closer Turn It All Into Good starts off as a more gentle folksy number, again with the piercing dual-vocals that are the characteristic of the band’s sound, but with some off-beat bass and drums that changes the feel and tempo, and then just when you think the song is going to trail away, a raucous 1970’s rock song appears from nowhere, developing that off-beat tempo and adding grinding guitars and organ, like Dutch alt-rockers Focus, with a ripper of a solo from the main man, and a riotous crescendo from the whole band takes the song through the 7-minute mark into a final guitar-harmonica frenzy, before the sudden ending reminds you that you have forgotten to breathe for the past 3 minutes. 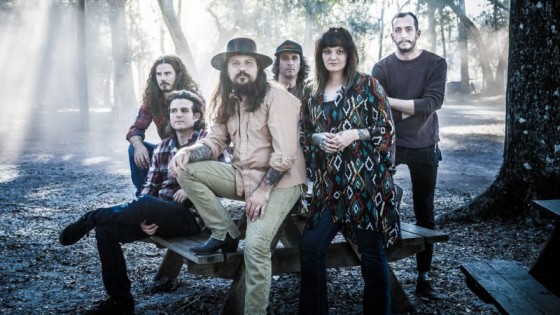 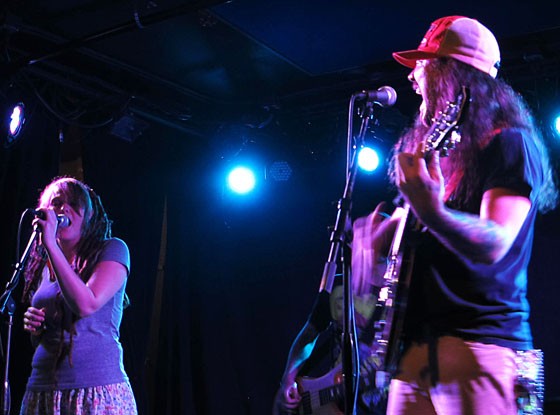