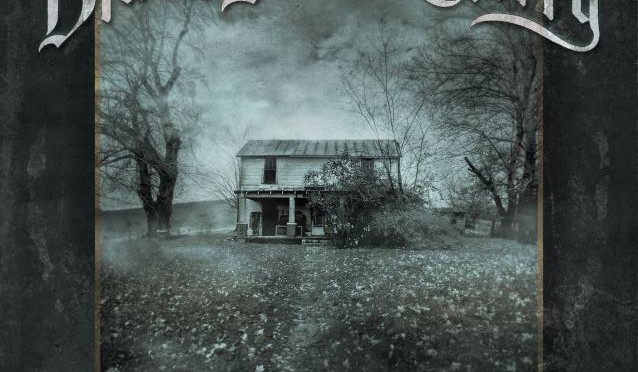 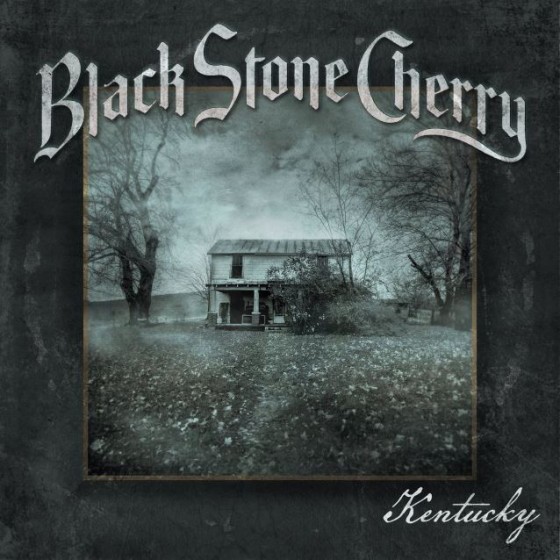 From the grungy opening chords of The Way of the Future all the way to the heartfelt soulful close of The Rambler, this is an album that wears its heart right on its Southern Frock-coat sleeve. The fifth full-length release from Kentucky born and bred rockers Black Stone Cherry sees them continue to stay loyal to their deep southern roots, while delivering probably their heaviest riffs, and most soulful ballad on the same record.

The rockier tracks all feature killer riffs and some immense bass and drum backing, and the slightly discordant guitar melodies which give BSC their distinctive sound, and sets them apart from the current crop of southern rock and blues bands such as The Cadillac Three, Whiskey Myers or Blackberry Smoke, and sticks them musically equidistant from the likes of Breaking Benjamin and Shinedown for example, and the opening track is a complete example of the BSC sound.

In Our Dreams and Shakin’ My Cage keep the tempo and feel up before the new single Soul Machine rips its way through the speakers to crush the listener with the heaviest groove the band has created to date, with a hint of a brass section under Ben Wells blistering solo. This songs just stays on repeat for me – so much to love, and even better live.

When BSC turn on their softer side, they deliver some wonderfully soulful and melodic southern rock, and Long Ride features some great harmony vocals in the soaring and uplifting chorus. There is a cover of Edwin Starr’s War up next which is a heavier and even funkier version of the original, but for me sits slightly out of place in the record – maybe better as a B-side, album extra or just saved for the live show. That being said – BSC don’t shy away from political sentiments, and this is just as relevant today as when first released.

Hangman has another searing grungy riff over a thunderous drumbeat, and the slightly quirky offbeat guitar and drum interplay which adds subtlety to many of the BSC tracks, with another fine solo, and this is followed by the tongue-in-cheek lyrics of Cheaper to Drink Alone, good-time party rock reminiscent of White Trash Millionaire, with a rip-roaring chorus and some tight but crazy drumming from John Fred Young.

The gospel intro to Rescue Me is interrupted by one of the heaviest riffs on the album, and the energy stays high into Feelin’ Fuzzy with the distorted vocals, and more crunching powerchords and drumming, and a rabble-rousing “Whoa whoa” of a chorus. The pace doesn’t let up for Darkest Secret which is another example of the trademark BSC sound from previous albums, and Born To Die shares some of the religious sentiments of the band, without ever preaching to the audience.

At this point, after 12 high-energy rock songs, full of light and shade, massive riffs, a drum-sound, and the melodies delivered by the twin-guitar attack as well as the harmony vocals, we get the most beautiful, tear-jerking ballad Chris Robertson has delivered (written in tandem with Jasin Todd formerly with Shinedown), in The Rambler – a brave but wonderful way to close the Record. 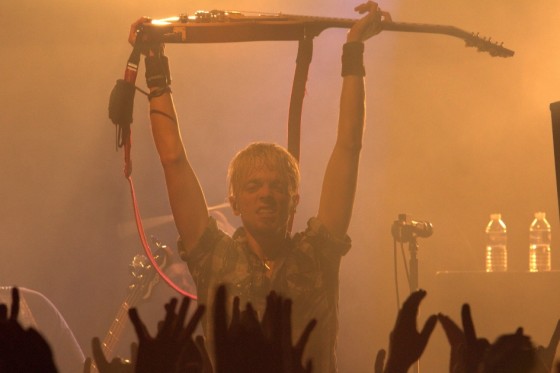 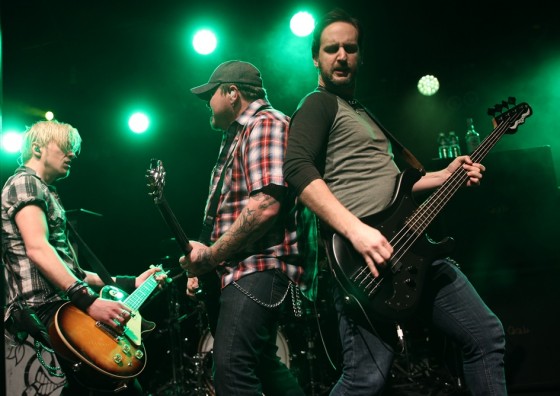 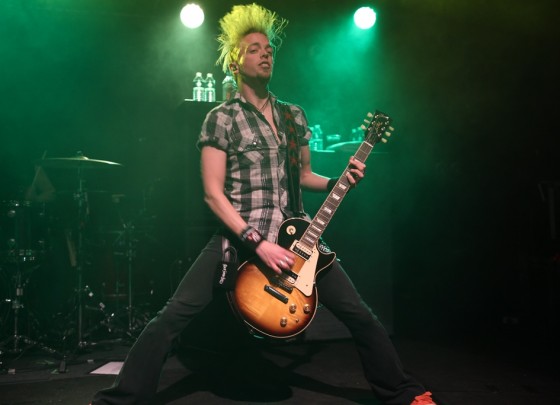 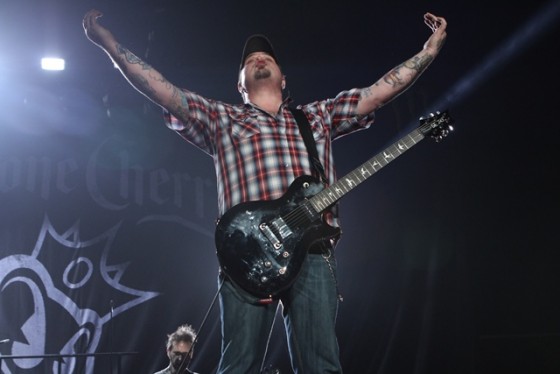